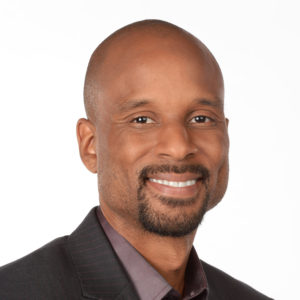 Bomani Jones is the host of The Right Time with Bomani Jones podcast on ESPN radio and iTunes . As CEO of Old Soul Productions , Bomani hosts The Evening Jones , a weekly, one hour, audience driven podcast discussing a range of pop culture topics. He is also the co-host of an upcoming daily show on ESPN alongside Pablo Torre. Bomani was the former co-host of the ESPN sports television program Highly Questionable , and is a panelist on the sports roundtable discussion show Around the Horn . He was the executive producer of Rand University, a film about former NFL wide receiver Randy Moss and an episode of ESPN's acclaimed documentary series 30 for 30. He also worked on a Michael Jackson documentary, and sports documentaries for HBO. For over 15 years, Bomani has written on sports, music, culture and politics for a variety of online and print publications. He is a former contributor for SBNation. com , and the former host of The Morning Jones on The Score on Sirius/XM Satellite Radio.