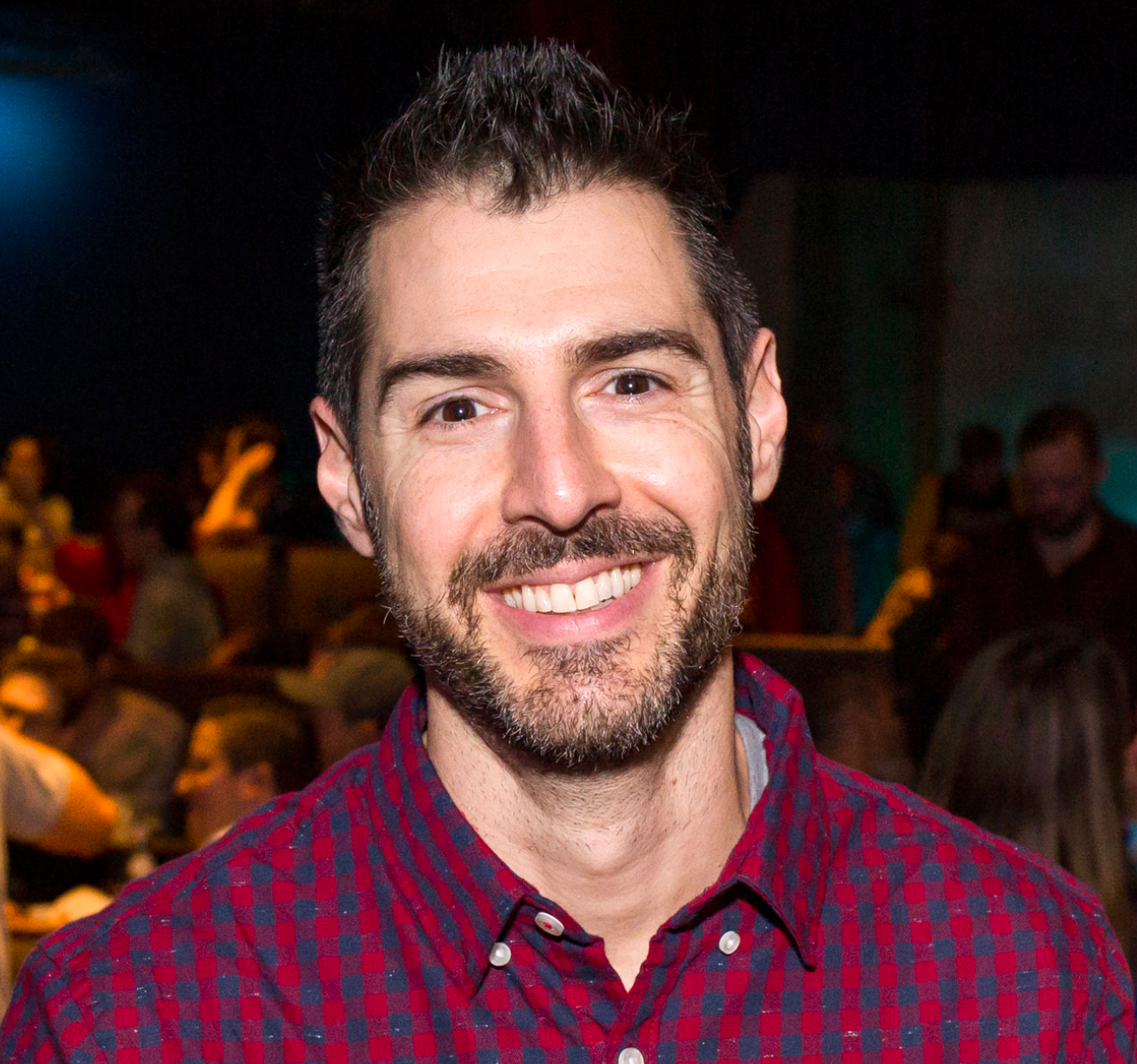 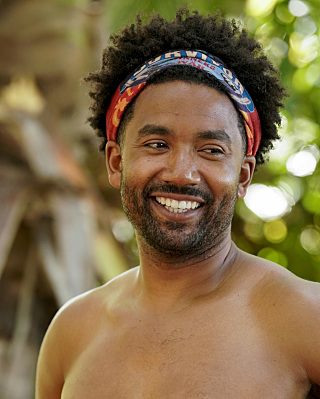 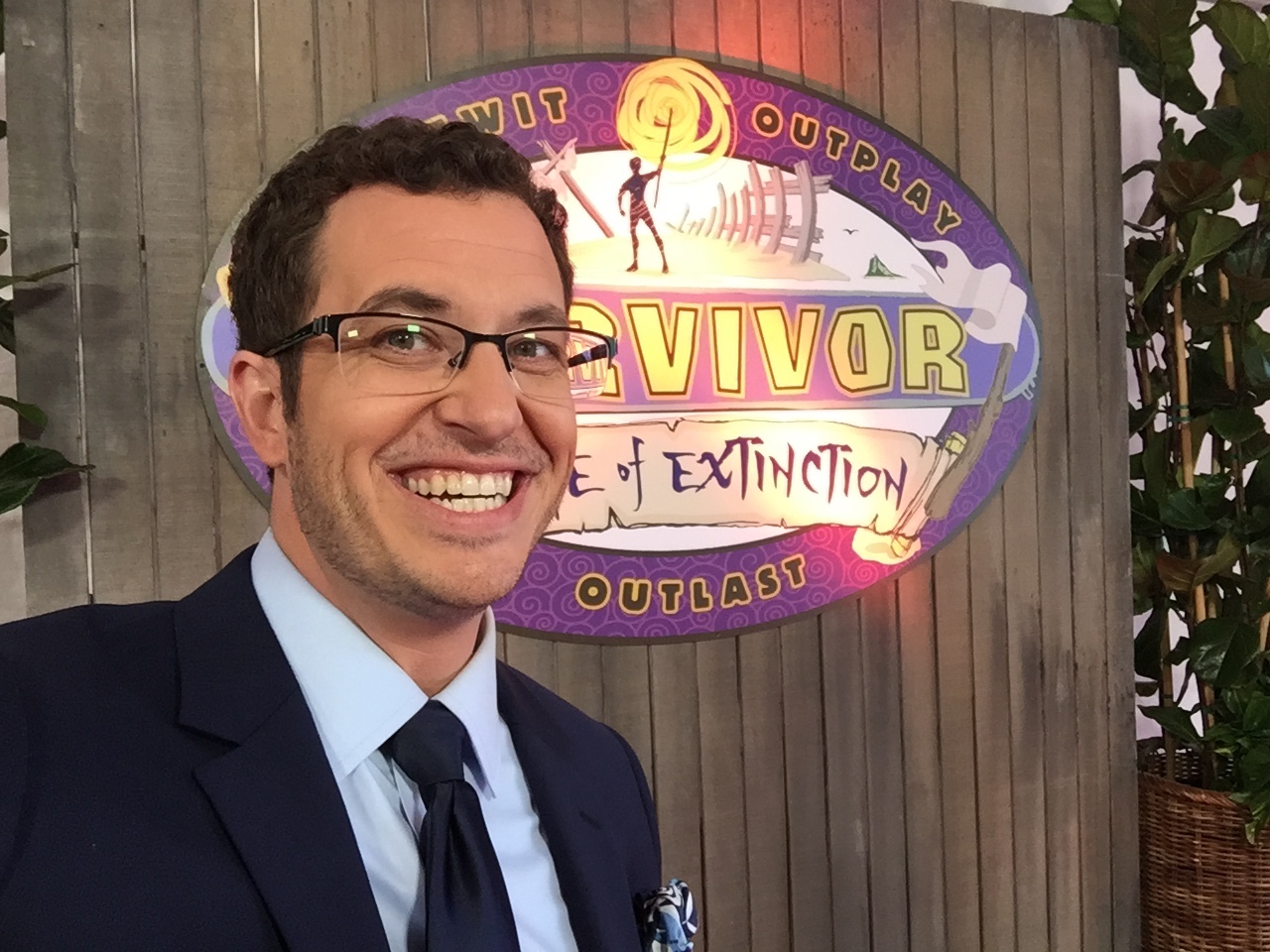 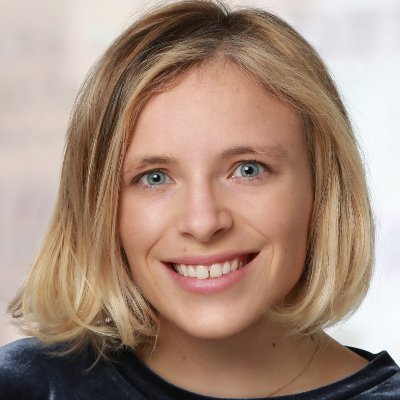 Chief of Staff to the Chief Strategy Officer, Anthem 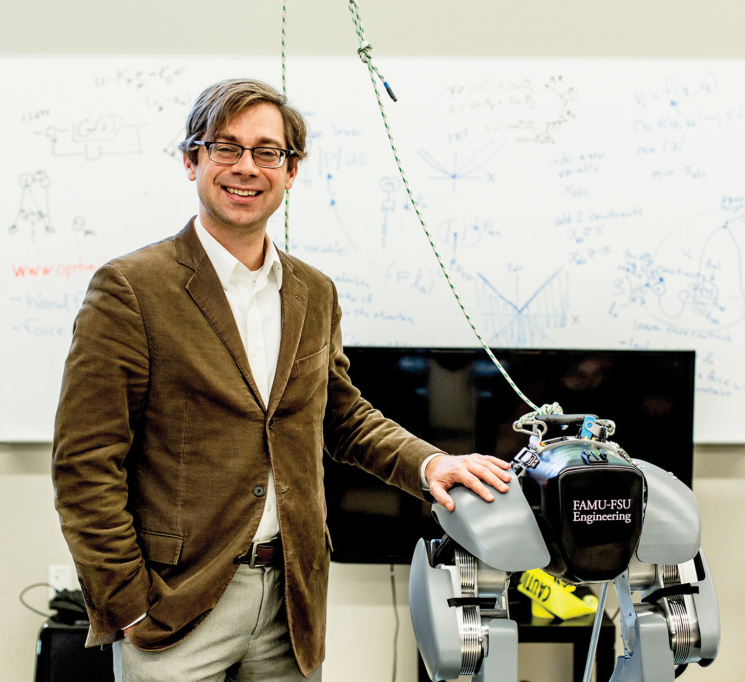 Since it first aired on American television screens in 2000, Survivor has captivated audiences. With over 40 seasons and nearly 600 episodes, Survivor boasts 7 Emmys on 63 nominations, and was listed as one of Time magazine’s 100 greatest TV shows of all time. The show has gone to incredible lengths to ensure that previously successful strategies aren’t repeated - but what does the data say? From finding immunity tokens to forming alliances, this panel brings together some of the most famous Survivor players to examine what it takes to be Sole Survivor.