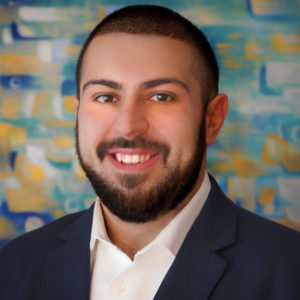 At the age of 25, Scott Blumstein captured the most coveted title in poker when he won the 2017 World Series of Poker Main Event for $8.15 million. The annual $10,000 buy-in tournament had a field 7221 people, the 4th largest field in the tournament’s history. A product of the mid 2000’s poker “boom”, Scott fell in love with the game at a young age. He credits his affinity for math and psychology combined with a calculated level of patience and aggression as the tools that allowed him to rise to the top of the poker world. Since his win, Scott has focused on making his mental and psychical health a top priority, beating his food addiction and dropping 65 pounds. Going forward, he hopes to use his success as a platform to help spread mental health awareness.

What Does The Fox Say? Analytics in Poker