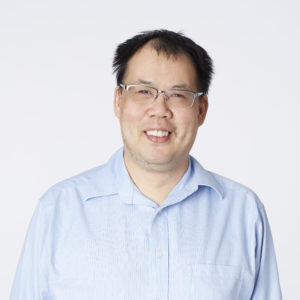 Bill Chen received his PhD in Mathematics from the University of California at Berkeley in 1999. He worked in the field of LIDAR scanning before joining the Susquehanna International Group of Companies (SIG) in 2002. As a Quantitative Researcher, Bill has worked on various trading desks at SIG. Bill is involved in SIG’s Trader Education Program where he mentors developing traders in the areas of Game Theory and Quantitative Research. In 2006, Bill won two bracelets at the World Series of Poker. Bill and Jerrod Ankenman describe their quantitative approach toward poker in their book The Mathematics of Poker. Since 2017, Bill has focused on various projects including developing the sports analytics desk, Jagger Analytics Corp., with Jerrod and working with our trading arm in Dublin, Nellie Analytics Limited.

What Does The Fox Say? Analytics in Poker