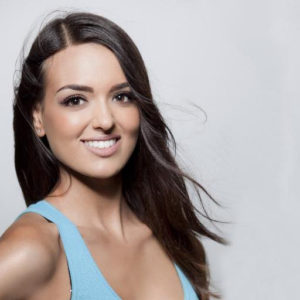 Saira Mueller is the Managing Editor of leading industry news site Dot Esports. A journalist with over five years of experience, Saira has been covering esports for around three years. She graduated from Columbia University with a Masters in Journalism in 2015 before taking up the video games reporter position at International Business Times in New York. Within two months she was sitting in a sold-out Madison Square Garden for an esports tournament and saw the industry's potential. She moved to Dot Esports shortly after. As a reporter Saira's beats included Heroes of the Storm and Twitch, with the occasional League of Legends or Dota 2 story. Before becoming a full time editor in 2016, Saira reported on some of the biggest stories in esports, including the new doping testing standards, investments from traditional sports personalities such as Shaquille O'Neal and Rick Fox, and what life is really like for a professional esports player.