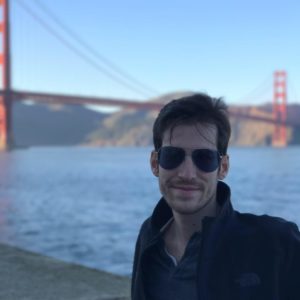 Brett is currently the president of NRG Esports & The San Francisco Shock where he oversees day to day operations and long-term planning for sponsorships and gaming. At NRG he has worked on first of their kind sponsor activations with Events DC and Amazon Coins. Brett joined NRG Esports in the fall of 2016. Prior to joining NRG, Brett worked as an agent at the talent and media agency WME|IMG where he consulted for brands, worked with tournament organizers, and advised on investments in the esports space. During his time at WME|IMG he worked with notable brands such as TMOBILE, BudLight, and VISA advising them on their initial spends in the esports landscape with teams and tournaments. Lautenbach is a graduate of NYU's Tisch School of the Arts and hails from Naperville Illinois.