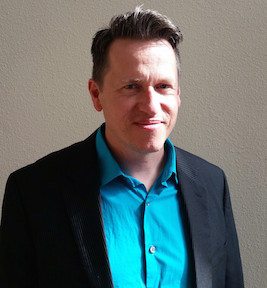 Vice Presidentof Basketball Operations, Dallas Mavericks Roland Beech is currently the Vice President of Basketball Operations for the Dallas Mavericks. Beginning as a consultant during the '05-06 season, Roland has been in various coaching side and front office roles for the Mavs, most notably being the first NBA "stats coach" and sitting behind the bench during the Mavericks' championship season of 2010-11. Privileged to have worked with many great NBA coaches including Rick Carlisle, Dwane Casey, Terry Stotts, Jim O"Brien, and more, Roland has had the rare advantage in the analytics world of being a part of life on the "NBA frontlines". A graduate of UC Berkeley, he was involved with various silicon valley startups before founding 82games. com , an innovative and influential NBA stats site, and turning his focus to basketball.