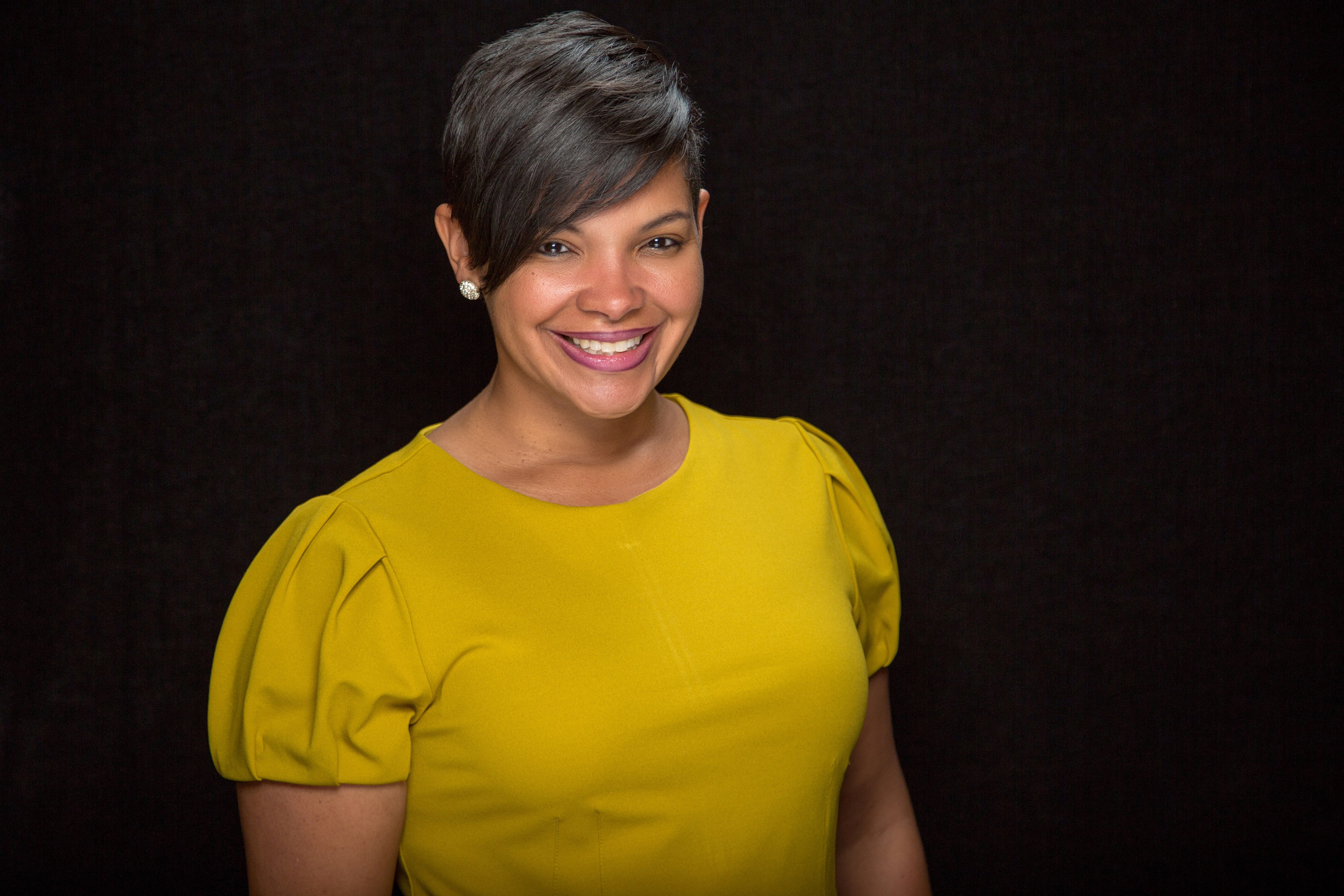 Nicole Jeter West is the Chief Executive Office of underdog venture team, an organization on a mission to change the game of sports business with a new “pay it forward” model that invests in unique, social-impact driven business opportunities led by passionate and diverse leaders. As CEO, Jeter West is responsible for the organization’s leadership, strategic vision and growth initiatives with a focus on empowering the next generation of women and BIPOC leaders to up level the entire industry. Jeter West is on a mission to create an environment that prioritizes its values and hires based on diversity of thought, experiences and talent. Encouraging and supporting curiosity will breed innovation.

With more than 20 years’ experience in the sports and entertainment industry, Jeter West is renowned for her ability to apply data-driven thinking to develop new business models and innovative partnership platforms, earning her reputation as an innovator, strategist, problem-solver and natural born leader. She joined underdog venture team from the LA28 Olympic and Paralympic Games, where she was the head of brand marketing and engagement. Rooted in co-creation, powerful storytelling and empowered by data insights and technology, she led the organization’s cross-functional team that delivered the Games’ first-ever interactive emblem and dynamic brand launch in fall 2020. Nicole focused on developing LA28’s data strategy vision and building infrastructure, teams and systems to transform the future fan and athlete experience in the global Olympic and Paralympic movement.

Prior to joining LA28, Jeter West was the chief marketing officer for Legends and led all aspects of worldwide marketing and communications and was a key contributor to Legends’ growth across all business verticals; most notably attractions, collegiate fundraisin, and hospitality. She helped launch and served on the board of the experiential agency, Edge XP – a joint venture between Productive Edge and Legends – that combined digital, physical and virtual technologies. In 2019, Jeter West was named Legends’ General Manager for U.S. Olympic and Paralympic Properties, LA28’s joint commercial venture, and was a critical partner in the organization’s foundational year.

Jeter West also spent five years as the managing director of ticket and digital for the United States Tennis Association (USTA). She started her career in marketing at Madison Square Garden and the New York Knicks.

She resides in New Jersey with her husband and three children.

Keeping the Ball Rolling: The Evolving Fight for DE&I in Sports Presented by Wasserman