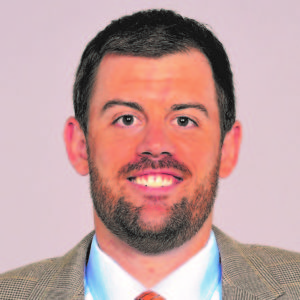 Mitch enters his third year as director of football analytics for the Denver Broncos in 2017 after being hired by the club on March 6, 2015. Mitch is responsible for developing methods to analyze data that supports evaluations and situational decisions made by the personnel staff and coaches. Before working in a similar capacity with the Chicago Bears from 2013-14, Mitch served as manager of football products and sports analytics for STATS LLC. A former quarterback at Monmouth College, Mitch was named the 2005 Midwest Conference Offensive Player of the Year as a senior in addition to finishing as runner-up for Division III National Player of the Year. Mitch worked as an assistant coach at Monmouth from 2006-07 while continuing his playing career in various professional football leagues from 2006-09. Mitch graduated from Monmouth Summa Cum Laude in 2006 with a Bachelor of Arts in Mathematics and Spanish. He received his MBA with distinction from the University of Iowa in 2011.