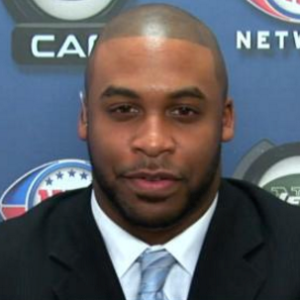 Chris is a senior writer for ESPN, where he contributes to Five Thirty Eight and True Hoop. Prior to joining ESPN, he was an NBA reporter with The Wall Street Journal, having spent the last four years primarily covering the New York Knicks. He joined the Journal immediately after graduating from the University of Michigan in 2009, and was initially brought on as an intern to cover law and crime prior to being hired full-time and moving over to the sports side of the paper. Chris covered the NFL and New York Jets in 2011, then joined the Knicks beat in 2012. He is originally from Chicago.