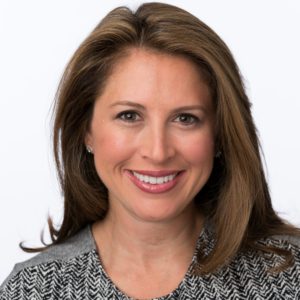 Melissa has led the development, oversight and implementation of the NBA's global digital strategy and social media portfolio across multiple media platforms. In that role, she has forged groundbreaking deals with leading social media companies such as Facebook, Twitter and Snapchat. Over the past two seasons, she oversaw the rollout of a variety of new digital offerings including single game availability of NBA LEAGUE PASS, phone- and tablet-optimized streams through NBA Mobile View, fully produced weekly games in virtual reality and the league's first real-time fantasy game, NBA InPlay. Under her leadership, the NBA has built one of the largest social media communities in the world, with more than 1. 3 billion likes and followers combined across all league, team, and player pages across various social media platforms. Melissa graduated from the University of Pennsylvania. She lives on the Upper West Side with her husband Joe and their two children, Sadie and Jack.