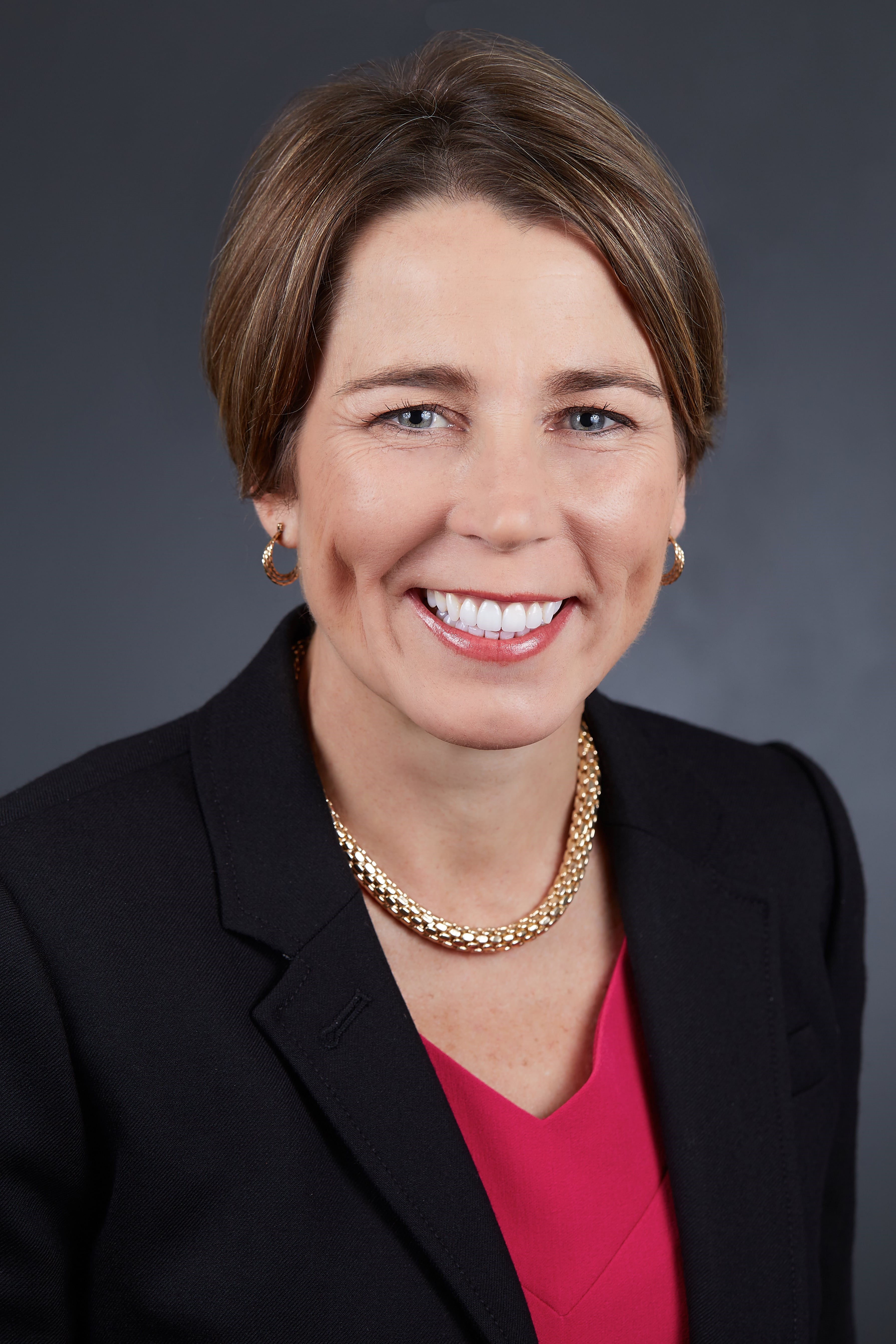 Maura Healey began serving as Massachusetts Attorney General in January 2015 and is leading the people’s law firm as the people’s lawyer, continuing a career spent fighting for justice and equal rights.

After Maura’s historic victory in her first-ever run for office, she has spent her time in office working on the issues that matter to the people of the Commonwealth – from health care and energy costs to protecting consumers, ensuring equality for all and keeping our communities safer.

For seven years prior to her election, Maura helped lead the Attorney General’s Office, ultimately overseeing more than half of the office’s 500 employees. Earlier in her career, Maura was a prosecutor in Middlesex County and a litigation partner at WilmerHale.  After college, she also spent two years as a 5’4” starting point guard on a professional basketball team in Europe.