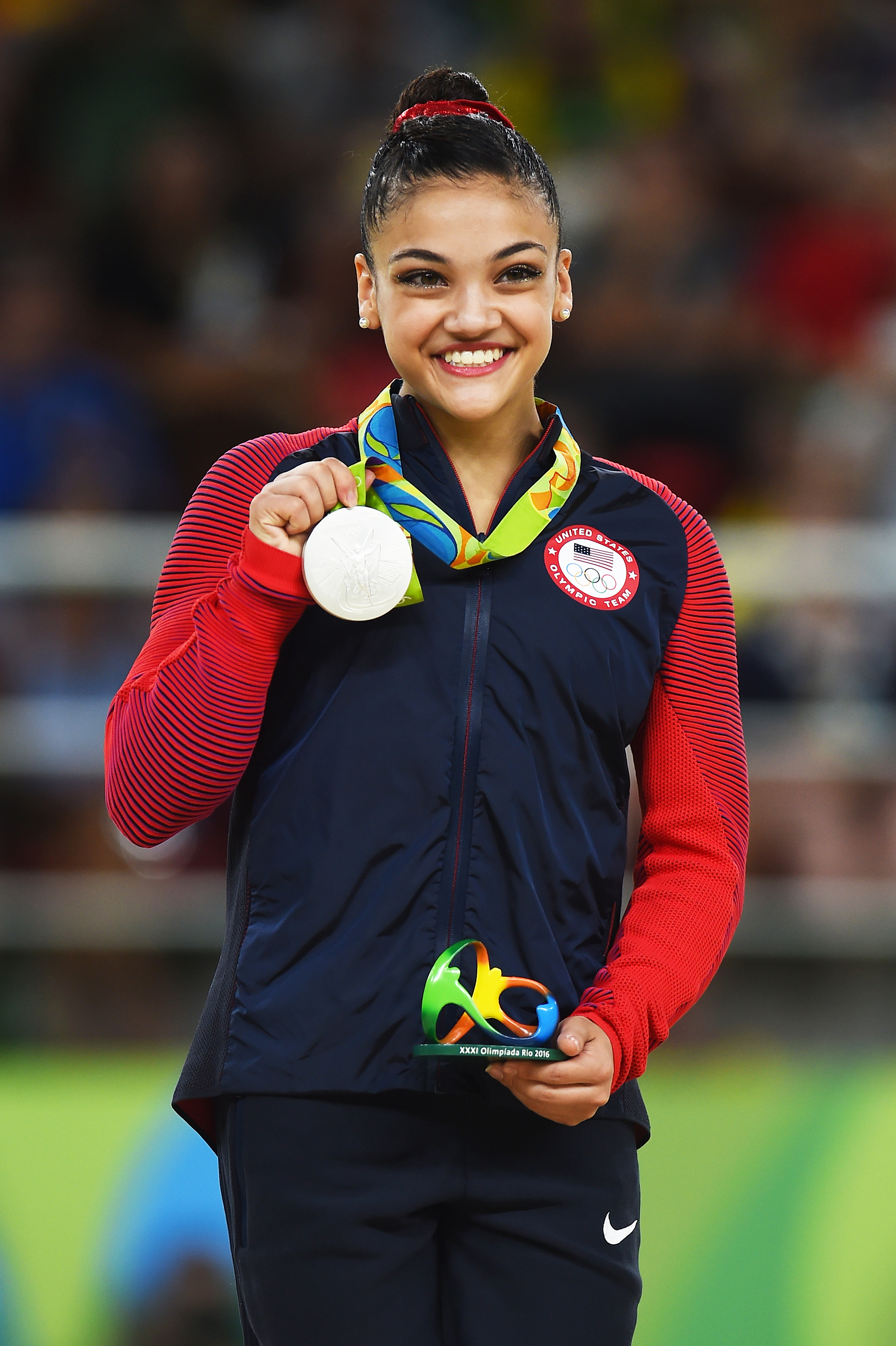 Since bringing home Gold and Silver medals at the 2016 Rio Olympic Games, Laurie has gone on to win the coveted Mirror ball trophy on Dancing with the Stars Season 23 and wrote her first book titled I Got This: To Gold and Beyond published in 2017, hitting the New York Times Best Sellers list. In 2018, she released a children’s picture book She’s Got This with Harper Collins Children's Books, also a NYT Best Seller, while serving as a Literacy Champion to promote readership as a path to leadership; and Mattel created a Laurie Hernandez “Shero” Barbie to honor her.

‍
She is a second generation American, as her grandparents are from Puerto Rico, making her the first U.S. born Latina to make the U.S. team since 1984. Laurie is currently a Gymnastics analyst for Peacock and the Olympic Channel and preparing to film a multi-episode Mental Health Travel series.
When not in the gym, Laurie enjoys spending time with her family. Acting is one of her biggest passions and she has done cameos, voiceovers, and co-hosted American Ninja Warrior Junior, and plans to pursue an acting/screenwriting degree. She travels the country speaking to the next generation about following your dreams. She is also a fierce advocate for the importance of Mental Health and has partnered with multiple campaigns and initiatives to encourage awareness.