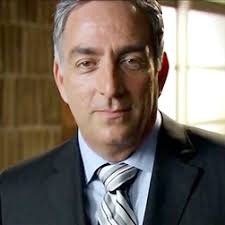 Mati is  the Chairman and owner of AGT International, a leading global IoT and data analytics company he founded in 2007.

In addition to AGT, Mati has founded several other technology companies,  including 3iMIND and Vocativ. In 2016, together with WME I IMG's Ari Emanuel,  Mati launched HEED, a digital platform that combines physical and digital  experiences to change the way people interact with brands, talents and  venues. He also owns Moonscape Ventures, an investment fund.

Recently, Mati established Vocativ Films, a company that produces  television shows and premium content for some of the leading U. S. media companies, including NBC Universal, SHOWTIME and multiple Discovery  properties.

Philanthropy is also at the heart of Mati's passions, exemplified by his  Family Fund, which is supporting the ongoing building of facilities in Israel  for children of all faiths with serious physical and mental disabilities.  Mati is a graduate of the University of Haifa.