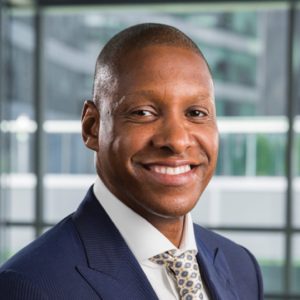 On May 31, 2013, Masai was named President and GM of Basketball Operations of the Toronto Raptors. Masai had spent the past three seasons as EVP of Basketball Operations for the Denver Nuggets. He was named 2012-13 NBA Executive of the Year after leading the Nuggets to a team-record 57 wins and a league-best 38-3 home court mark. Masai got his NBA front office start in Toronto in 2007, joining the franchise as Director of Global Scouting. He was elevated to AGM, Player Personnel in 2008 and worked closely with previous President Bryan Colangelo. On a humanitarian level, Masai has been tireless in his efforts to promote and develop the game of basketball throughout Africa. He is the Founder of the Giants of Africa Foundation and has also served as the Director of the NBA's Basketball Without Borders program since 2002. He was introduced to basketball at age 13 and fell in love with the game. He went on to play at Bismarck State College and Montana State University-Billings.