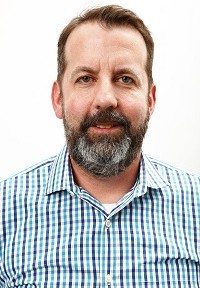 Mark Bechtel is the managing editor of Sports Illustrated Kids magazine and the NBA editor of Sports Illustrated. In more than 20 years at Sports Illustrated, he has covered everything from major league baseball to NASCAR to curling. For seven years he was the editor of the magazine's Scorecard section before taking charge of SI Kids in 2014. Bechtel is the author of 2010's He Crashed Me So I Crashed Him Back, an acclaimed look at the wildest year in NASCAR history, and recently he helped conceive of and launch SI Kids' Rookie Books series, which is aimed at the youngest sports fans. He is a 1993 graduate of Vanderbilt University and a long-suffering fan of Cleveland's professional sports teams.