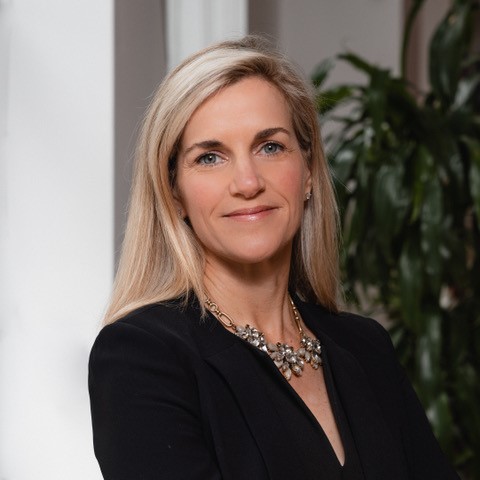 She is a business and brand builder with experience in large companies and startups. Kelly has worked in media, sports, and entertainment for more than two decades, first at ESPN, overseeing programming and acquisitions, and then at Six Flags, where she led the business and operations of east coast parks. Prior to Six Flags, she spent more than 10 years at Disney's ABC Television Group, ultimately joining ESPN’s Programming and Production senior management team. Her focus included contract negotiations, business strategy, and revenue-generating opportunities across the integrated platforms of The Walt Disney Company. In addition to serving as Chief Business Officer at A-Rod Corp, Kelly is President of Slam Corp, a special purpose acquisition company (SPAC) that is an equal partnership of Alex Rodriguez and Himanshu Gulati, the founder and Chairman of Antara Capital.

Kelly is a graduate of Georgetown University and a member of the Georgetown Angel Investor Network.