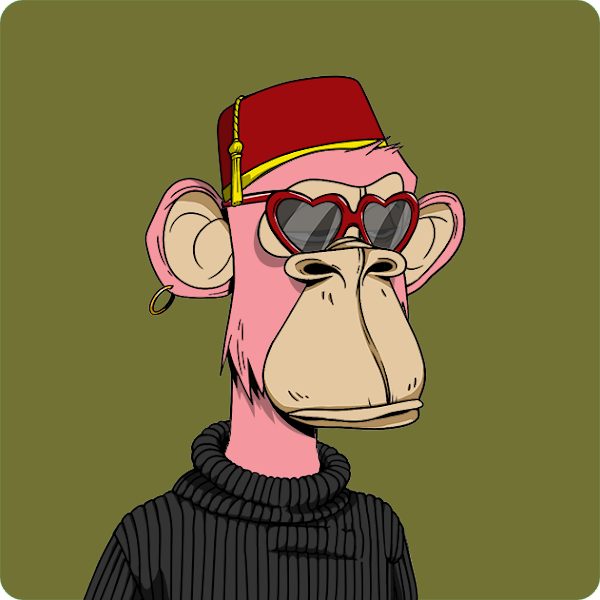 Ella Papanek is a Quantitative Sports Trader at Susquehanna International Group and a competitive chess player. She received her B.A. in Statistics from Harvard University where she was Co-President of Harvard Sports Analysis Collective and captain of Harvard's Chess Team. While at Harvard, she led the team to win the Ivy-League Championships in 2021. She is among the top 100 female chess players in the United States and represented New York State in the National Girls Invitational Tournament in 2015 and 2017.

Ella is also an overly invested football fan, with a particular interest in draft strategy and in-game decision making. She spent her senior year of college working for the Cleveland Browns in their Research and Strategy department.

Chess Analytics: Winning Moves when the Clock Is Ticking

This talk will explore the concept of in-game win probability for human chess matches where factors like rating, time, and player tendencies play a large role in outcomes.