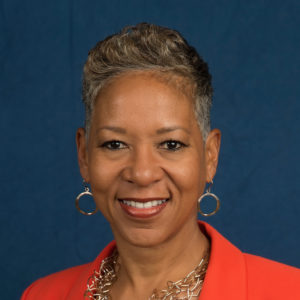 Chairman of Board and President, USTA

Katrina Adams is the Chairman of the Board and President of the United States Tennis Association. She also serves as Chairman of the US Open. Adams is the first African-American, first former professional tennis player and youngest person to serve as President in the association's 137-year history. She is currently serving a second two-year term, another first in USTA history. Adams also served as CEO from 2015-2017. Adams serves on the USTA's Budget Committee, International Committee, Executive Committee and Compensation Committee. She also serves on the board of directors of the USTA Foundation, the International Tennis Hall of Fame, and the Ross Initiative for Sports and Equality (RISE). Adams competed for 12 years on the WTA Tour. She ranked as high as No. 67 in the world in singles and No. 8 in doubles, winning 20 career doubles titles and reaching the quarterfinals or better in doubles at all four Grand Slam events.