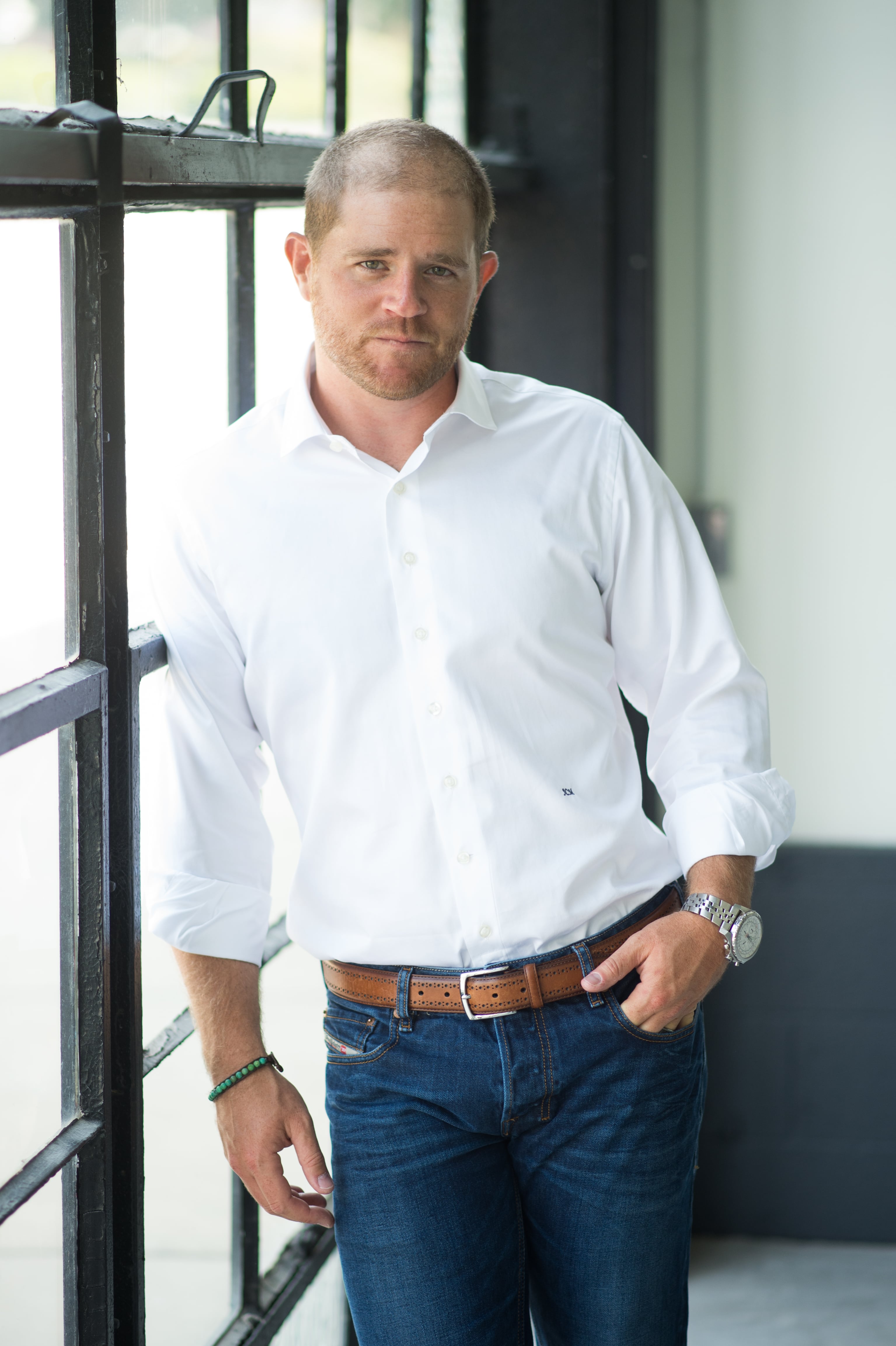 After a successful career as a sports car and NASCAR driver, Justin Marks, 41, made the decision to retire from full time competition and devote his energies to the business of motorsports and entertainment.

He moved to Nashville in 2020 and created the Trackhouse Entertainment Group and its Trackhouse Racing division.

Timing his race team’s entry into NASCAR as the sport moved toward a new more economical model, Marks’ Trackhouse team began competition in 2021 as a single car race team with Mexican driver Daniel Suárez behind the wheel and international entertainment superstar Pitbull as a partner.

The team achieved success on and off the track in 2021 running competitively and reaching out to non-traditional NASCAR audiences. It’s multicultural pit crews, new sponsors and fresh openness were pillars of the Trackhouse philosophy.

In June of 2021 Marks shocked the racing world when Trackhouse announced the acquisition of Chip Ganassi Racing’s NASCAR assets, a move that secured two full-time NASCAR Cup Series entries and cleared the path for expansion.

In its first season as a multicar team in 2022 working out of its Concord, North Carolina race shop, Suárez and Ross Chastain won three races and both finished in the top-10 in the standings - both are career bests.

Chastain’s “Hail Melon” move on the final lap at Martinsville (Va.) Speedway to earn his way into the final round of the NASCAR Playoffs went viral with hundreds of millions of viewers around the world.

Marks won the 2022 "Byrnsie Award" from Fox. The award was established to celebrate an individual in the NASCAR Cup Series who showcases the same principles as the late Steve Byrnes embodied — preparation, teamwork and family within the garage area.

He is a co-manager of Marks Family Foundation, with several different philanthropic endeavors. The family, led by father Michael Marks, has been a highly successful private equity leader in the Silicon Valley for years.

Justin owns the GoPro Motorplex (go kart) racing facility near Charlotte, is an investor in the CARS Tour and the Nashville Music City Grand Prix to name just a few.

Marks now splits time between the NASCAR team’s North Carolina race shop and his home near Nashville where he and wife Erin are raising two daughters.