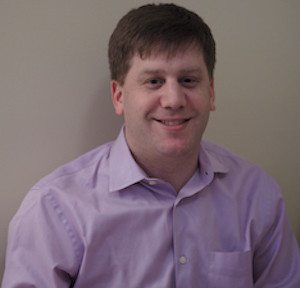 Contributing Writer, ESPN The Magazine and ESPN Insider @JordanBrenner Jordan Brenner created the Giant Killers project in 2006, somehow stumbling upon George Mason prior to the school's run to the Final Four. He is a contributing writer for ESPN The Magazine and ESPN Insider, where he specializes in pro and college basketball. Previously, he served as an editor at The Mag and Insider, where he directed their NBA coverage. Brenner has an undergraduate degree from Tufts University and received his master's degree in journalism from Columbia. He resides in New York City with his wife and son.