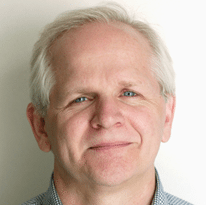 Sports Graphics Editor, The New York Times After studying geography (and playing baseball) at the University of Buffalo, Joe joined The New York Times as a cartographer. He then spent several years there as a designer before becoming the Times's sports graphics editor. His work focuses on data visualization and the process and biomechanics of athletic performance. His recent work as part of the Times's graphics team has included motion-capture analysis of Olympic athletes. Ward's information graphics have won awards at the Society of News Design and at the Malofiej international information graphics competition. He spent a short time as an associate scout for the Cleveland Indians and two years as hitting coach for the New Jersey Jackals, an independent minor league baseball team.