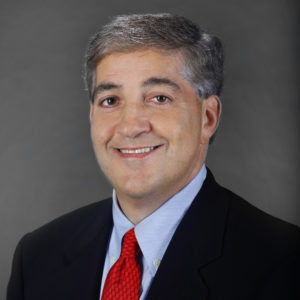 Jeff Vinik purchased the Tampa Bay Lightning on March 3, 2010, promising a comprehensive transformation of the franchise while pledging to make a significant positive impact in the Tampa Bay community, and he has delivered. Upon acquiring the Lightning, Vinik vowed to make the organization "world-class," creating an unrivaled fan experience while putting together a team of which Tampa Bay sports fans would be proud, on and off the ice. Fast forward seven years and the Lightning are now recognized nationally as one of the top organizations in North American sports, having appeared in the NHL's Eastern Conference Final three times (2011, 2015, 2016), advancing to the Stanley Cup Final in 2015. Off the ice, the Lightning brand has been completely revitalized and transformed, having been lauded by both ESPN as the No. 1 team in professional sports in the media giant's Ultimate Standings, as well as by the Sports Business Journal as one of five finalists for Sports Team of the Year in 2016.