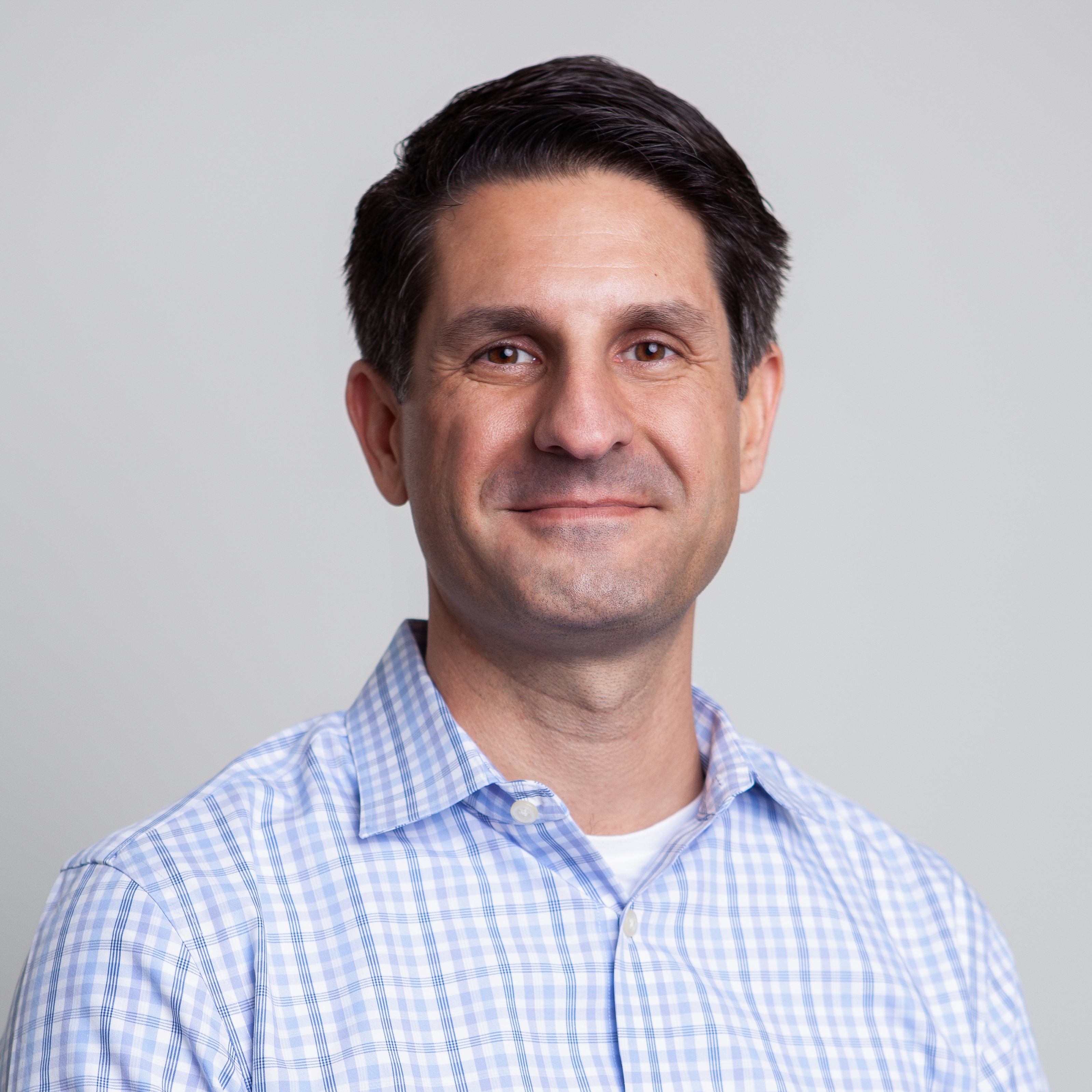 Doug Fearing is the co-founder and President of Zelus Analytics, one of the world’s leading sports intelligence companies. Prior to Zelus, he founded the Los Angeles Dodgers R&D department, grew it to a staff of 20 over four seasons, and reached the World Series in both 2017 and 2018. While a faculty member at Harvard Business School and then the UT Austin’s McCombs School of Business from 2010 to 2015, Doug acted as a Senior Advisor to R&D for the Tampa Bay Rays. Along with co-author Timothy Chan, a fellow alumnus of MIT’s Operations Research Center, Doug received an MIT Sloan Sports Analytics Conference research paper award in 2013.

Painting the Black: The State of Baseball Analytics