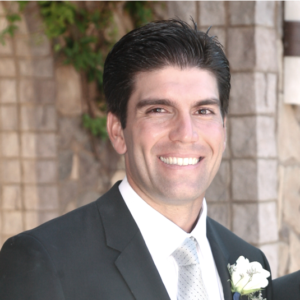 Founder and CEO of STRIVR Labs

Derek Belch is the founder and CEO of STRIVR Labs, Inc. , a Palo Alto based company that uses VR to train athletes and improve human performance in the workplace, and creates best-in- class interactive experiences for sports fans of all ages. Belch laid the foundation for STRIVR during the 2014 season with the Stanford Cardinal football team, when he was an assistant coach for the team while completing a master's degree in VR. His thesis project was exploring virtual reality applied to sports training and he worked with the Cardinal during the season to build and test the technology that is now STRIVR. Belch holds three degrees from Stanford (BA Communication, MA Journalism, MA Media Studies), as well as an MBA from the University of Southern California.