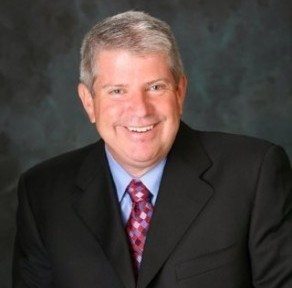 Host, NESN Daily Dale Arnold is currently working with NESN, hosting NESN Daily and pre/post game coverage of Bruins games. Previously he co-hosted The Dale & Holley Show show middays on WEEI, although he still hosts weekend shows, including NFL Sunday on Sunday mornings. Before coming onto the Boston scene he did play-by-play for the New Jersey Devils for two seasons. Arnold, a graduate of Bowdoin College is theonly person in Boston sports history to do play-by-play broadcasts for all five of the area's major professional sports franchises.