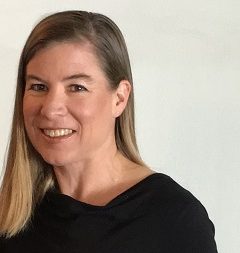 Christie Aschwanden is the lead science writer at the ESPN data journalism site FiveThirtyEight. She has also been a contributing editor at Runner's World and Bicycling and a health columnist for the Washington Post. She has received journalism fellowships from the Santa Fe Institute, the Carter Center and the Pulitzer Center for Crisis Reporting. She was a National Magazine Award finalist in 2011, and her work has received awards from the Society of Professional Journalists, the National Association of Science Writers and the American Society of Journalists and Authors. Christie represented the University of Colorado in cross-country, track and cycling, and competed throughout North America and Europe as a member of the Rossignol Nordic ski team. She is currently working on a book about the science of exercise recovery that will be published by W. W. Norton.