As President of the New England Revolution, Brian Bilello oversees all aspects of the club’s operations, including its business activities and soccer operations. He is responsible for establishing the club’s strategic vision fostering its implementation, and reporting to ownership.

Bilello currently oversees the development of the new Revolution Training Center, which is set to open in 2019 as the home of the Revolution first team and Academy. Additionally, Bilello is leading the campaign to bring the FIFA World Cup to New England as the President of Boston Soccer 2026. His efforts resulted in Boston being selected as an official Candidate Host City and he continues working closely with the United Bid to position Boston to be a selected host city in 2026.

With Kraft Sports & Entertainment since 2003, Bilello has served the Revolution, the New England Patriots, Boston Uprising, and Gillette Stadium in a variety of operational and strategic roles. 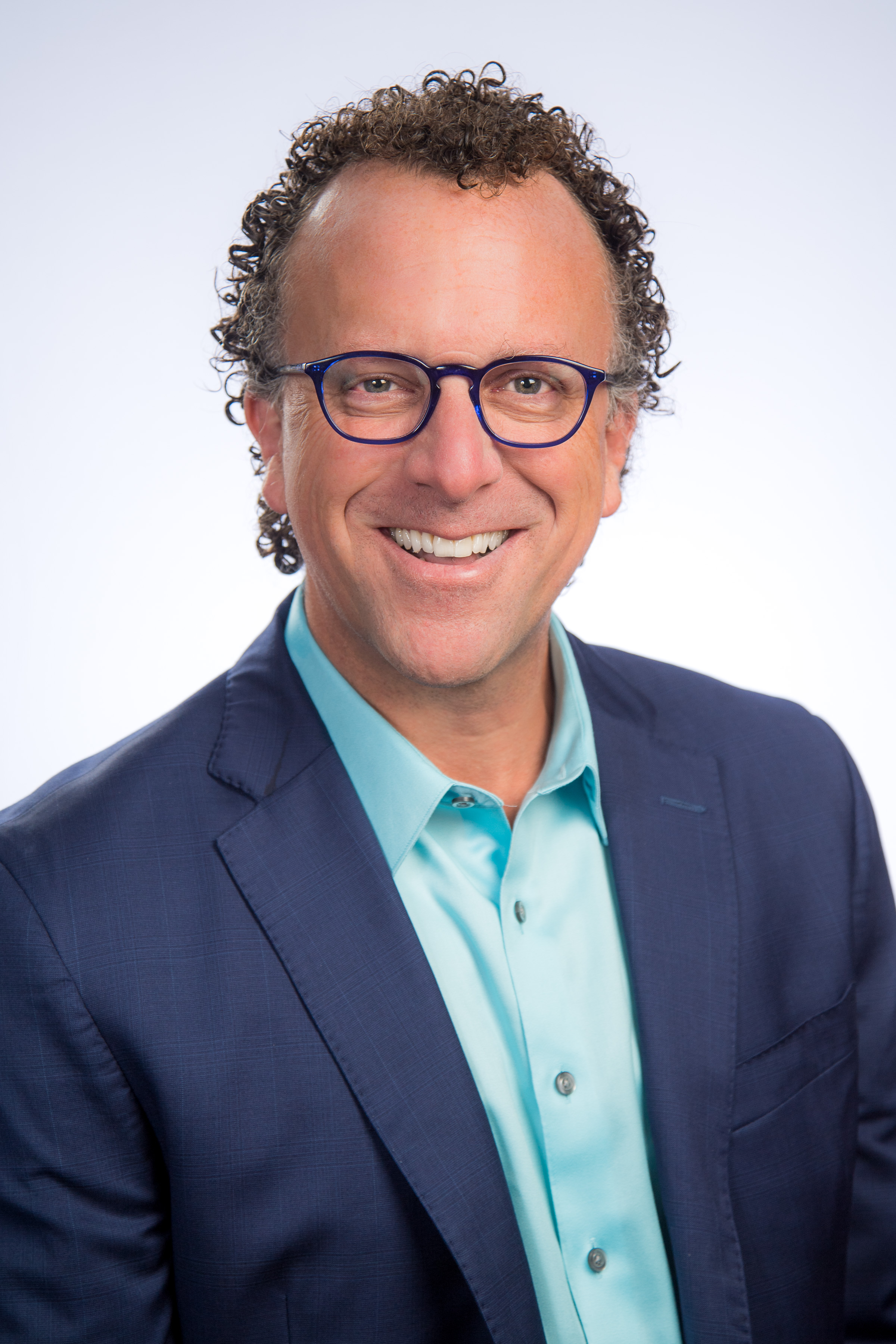