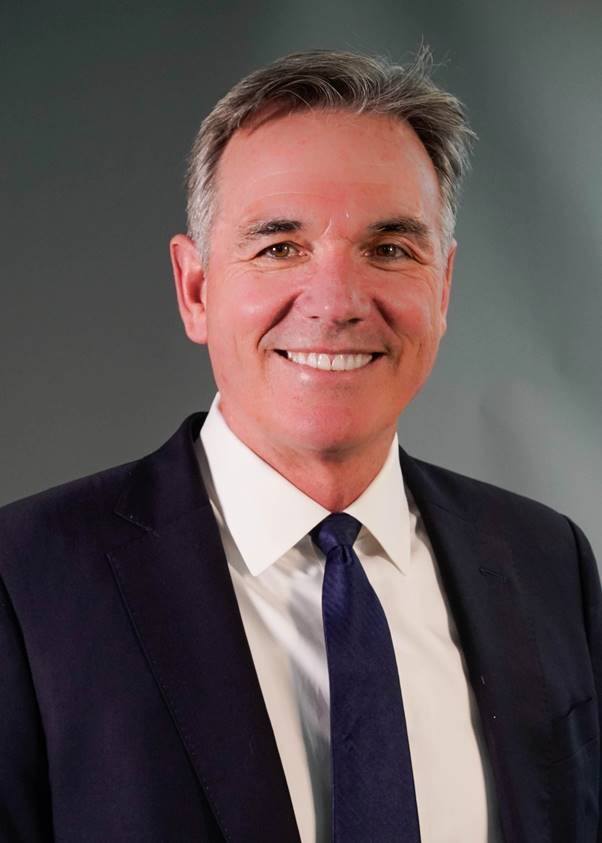 Billy Beane has molded the Oakland A’s into one of baseball’s most respected teams since he was named head of baseball operations following the 1997 season. He was promoted to his current position of executive vice president of baseball operations on Oct. 5, 2015, after 18 seasons as general manager. Under his watch, the A’s have compiled a 1926-1696 (.532) record over the last 23 years, which is the third-best record in the American League and sixth best in all of baseball during that time frame. The A’s have seven American League West titles (2000; 2002-03; 2006; 2012-13, 2020) and have secured four AL Wild Card spots (2001; 2014; 2018; 2019) during that span. Bestselling author Michael Lewis chronicled their journey in his 2003 bestselling book “Moneyball: The Art of Winning an Unfair Game”; the film adaptation, starring Brad Pitt as Beane, garnered six Academy Award nominations in 2012. Beane and was named to the Forbes list of 100 Greatest Living Business Minds in 2017 and received MLB’s inaugural Executive of the Year award in 2018.