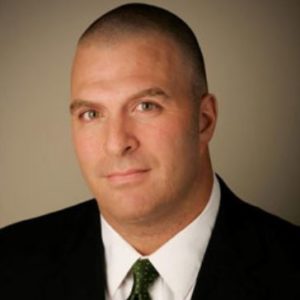 Bill Zito was named associate general manager of the Columbus Blue Jackets on Sept. 6, 2018 after serving as the club’s assistant general manager since joining the organization on Aug. 12, 2013.

Since joining the Blue Jackets, he has been an integral part of the club’s management team in the areas of contract negotiations, scouting and player evaluation, salary cap management and budgeting. He also is the general manager of the Cleveland Monsters, Columbus’ American Hockey League affiliate, that captured the first Calder Cup championship in franchise history in 2016.

He is a graduate of Yale University, where he played varsity hockey from 1984-87. Upon earning his law degree at the University of Wisconsin, he practiced appellate litigation and sports law in Chicago before founding Acme World Sports in 1995.

The Hockey ecosystem is in the midst of widespread change.