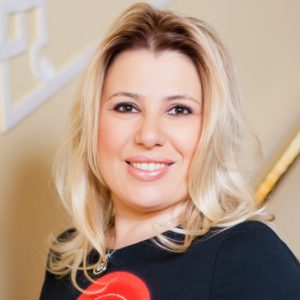 Susan Polgar is an American chess Grandmaster. She is famous for having been a child prodigy at chess, for being a pioneer for women in chess, and for being an advocate for chess in education. She is an Olympic and World chess champion, a chess teacher, coach, writer and promoter and the head of the Susan Polgar Institute for Chess Excellence (SPICE) at Webster University as well as the head coach for the 2011 and 2012 National Championship college chess teams at Texas Tech University and the 2013 and 2014 National Championship teams at Webster University. She was the first woman to earn the grandmaster title through tournament play, and is credited with breaking a number of gender barriers in chess. She is the Founder of the Susan Polgar Foundation, a non-profit organization to promote chess, with all its educational, social and competitive benefits throughout the U. S. , for young people of all ages, especially girls.