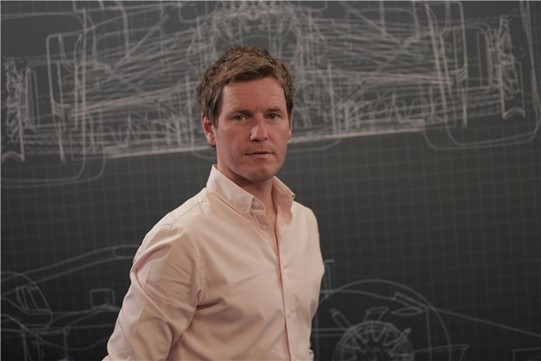 Rob Smedley is the Director of Data Systems for Formula One Management Ltd. with over twenty years of experience in the sport. A native of Middlesborough, England, Rob studied mathematics and mechanical engineering at Loughborough University and after completing a Master’s degree started work in the motorsport industry, initially joining Peugeot as a suspension design engineer for the French manufacturer’s touring car team. His Formula 1 career began with the Jordan Grand Prix team and from there he moved to Ferrari, where he has achieved considerable success, and forming probably the most noted engineer-driver partnership in F1, working with Felipe Massa for over five years. He then moved to Williams F1 as Head of Vehicle Performance before starting his current role with F1 in 2019.

Evolving Sports Through Technology: How Data is Changing the Way We Innovate in Sports (Presented by AWS)

Learn how sports organizations are innovating faster than they used to and what this means for athletes and fans.