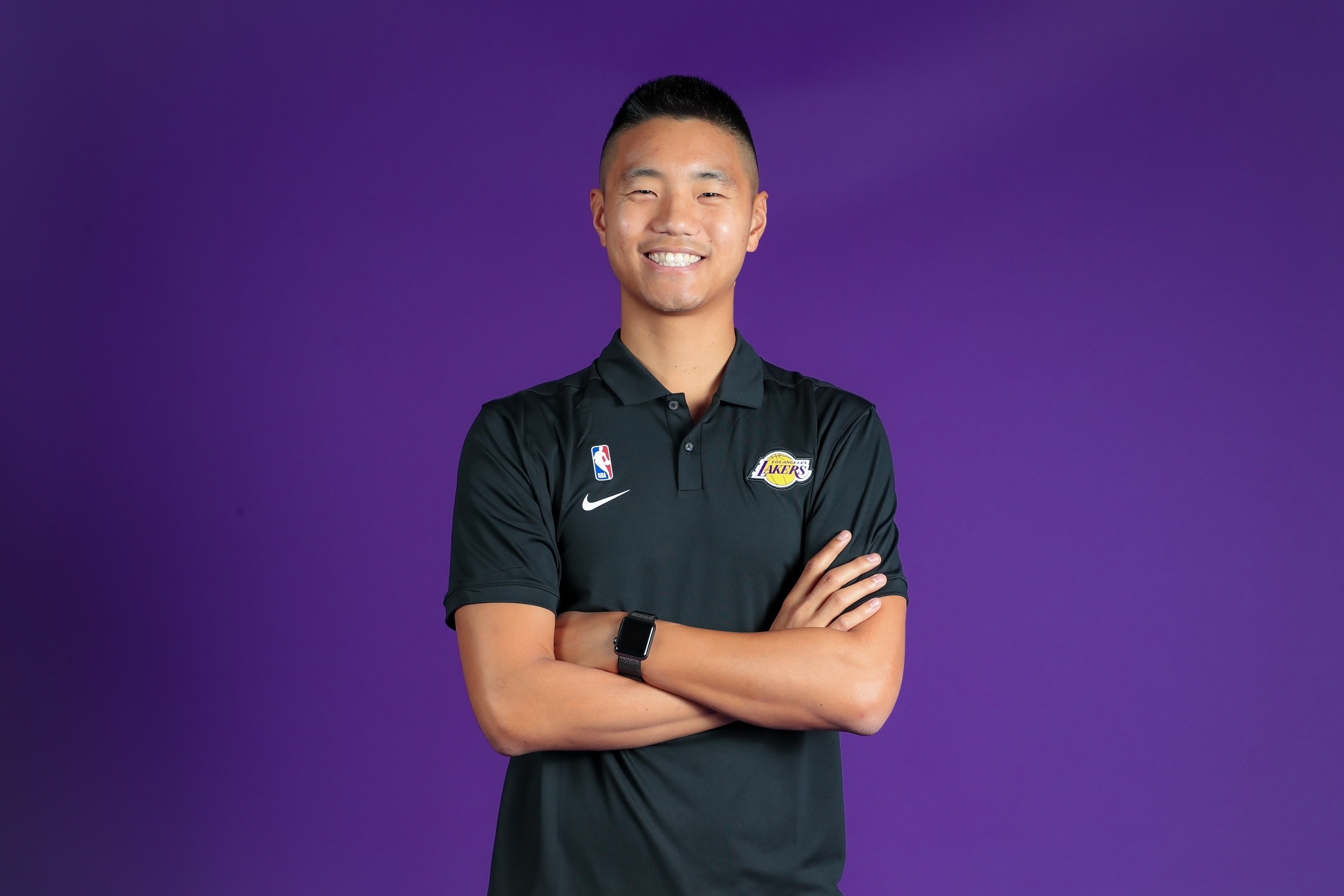 From strategy in practice to games on the court and BIG WINS for the fans: analytics matter. In a previous world sports analysis for the NBA was a combination of observation, review, and gut instinct, all culminating in game-time strategy. Join Philip Chang, Director of Basketball Analytics with the Los Angeles Lakers for a talk about how analytics is literally changing the game.