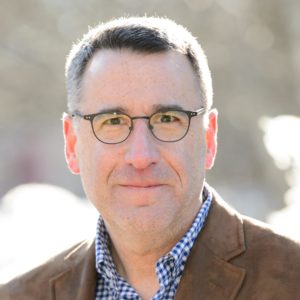 As editor in chief of MIT Sloan Management Review (SMR), Paul leads editorial and digital strategy for one of the world's most influential sources of new ideas for business executives. He recently led the launch of "Frontiers," MIT SMR's digital and print initiative exploring the role of technology in transforming the practice of management. He previously served as editor-in-chief of O'Reilly Media's Safari Books Online and has held senior editorial positions at strategy+business and Harvard Business Review, where he was one of the founding editors of HBR. org and launched HBR's popular podcast, the HBR IdeaCast.