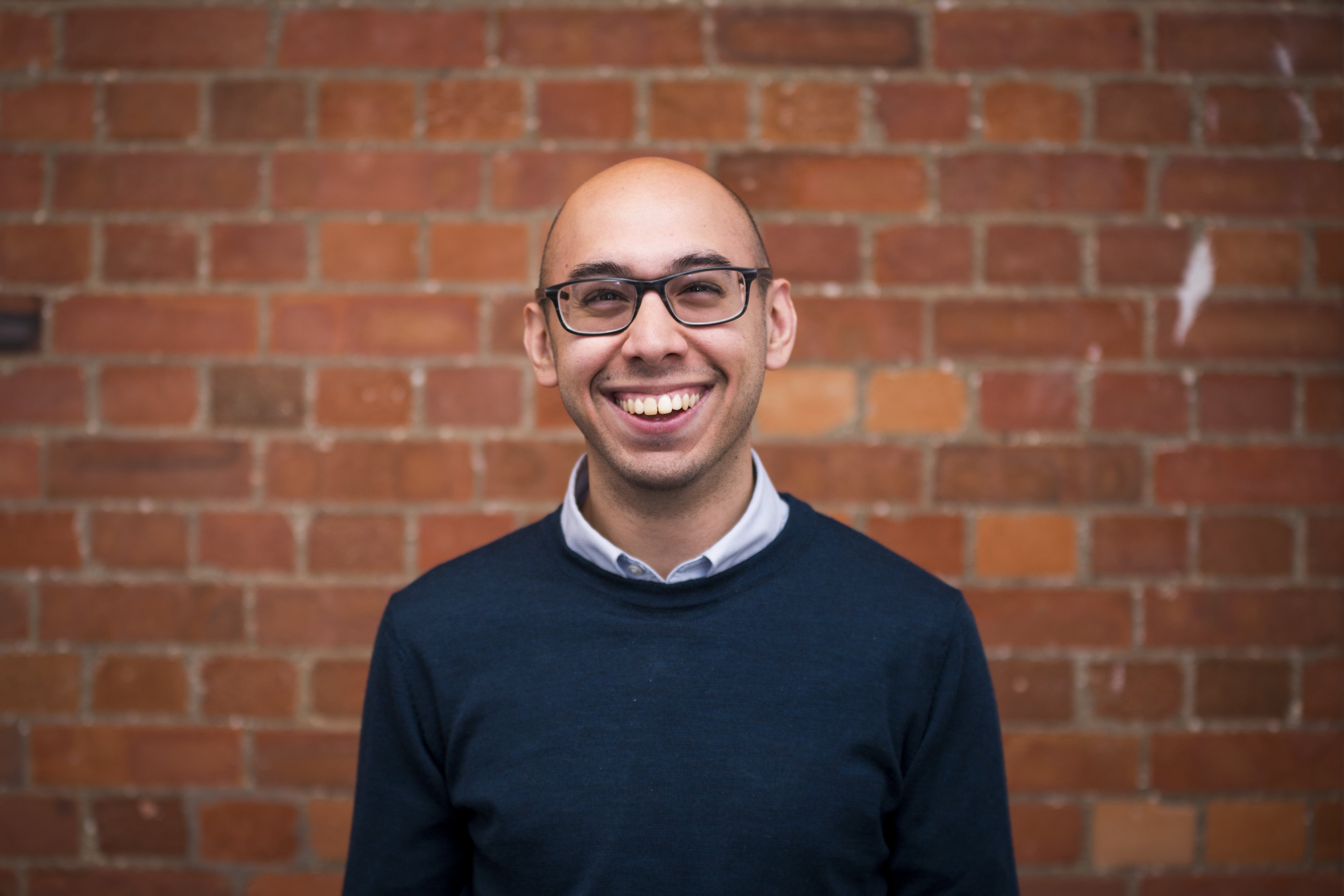 As Chief Intelligence Officer of the sports intelligence agency Twenty First Group, Omar Chaudhuri supports sporting organisations in strategic decision-making and storytelling using the power of data. With over a decade's experience in the industry, Omar has worked alongside soccer teams, competition organisers and investment groups at the highest levels of the game, helping them understand how effective use of analytics can deliver sporting success and unlock commercial value.

Omar’s career began at Prozone, where he was the first data scientist in the company that pioneered data collection and optical tracking in European football. In 2014, he joined 21st Club and has led the company’s insight delivery in various roles since. In that time, he has worked closely with major, progressive clubs such as Tottenham Hotspur, Ajax and FC Nordsjælland on areas including player and head coach recruitment, talent pathways, and succession planning. Omar has also worked extensively with rights holders, governing bodies and membership bodies including the Premier League, FIFA, UEFA, ECA and FIFPRO in men’s and women’s soccer. These projects have ranged from competition design and valuation, to talent research, to brand activations – all powered by performance data insights.

As part of the business’ rebrand to Twenty First Group in 2021, Omar has also worked in other sports including cricket, tennis, and golf.