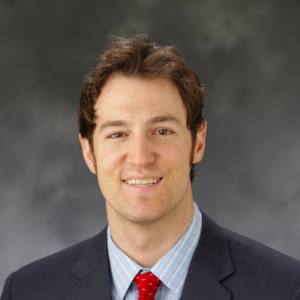 Nate Duncan is an NBA Salary Cap expert and creator of the NBA CBA Flashcard tool, designed to help others learn the intricacies of the NBA Collective Bargaining Agreement. Duncan’s most recent project is the #NBACast, a live-streaming second screen experience for NBA games. He also hosts the Dunc’d On Basketball Podcast, which covers detailed game wrap-ups, player evaluations, salary cap breakdowns, and draft prospect analysis and has written about the NBA for ESPN Insider, the Athletic, Hoopsworld and Basketball Insiders. He graduated from Tulane University and received his law degree from the University of Arizona.