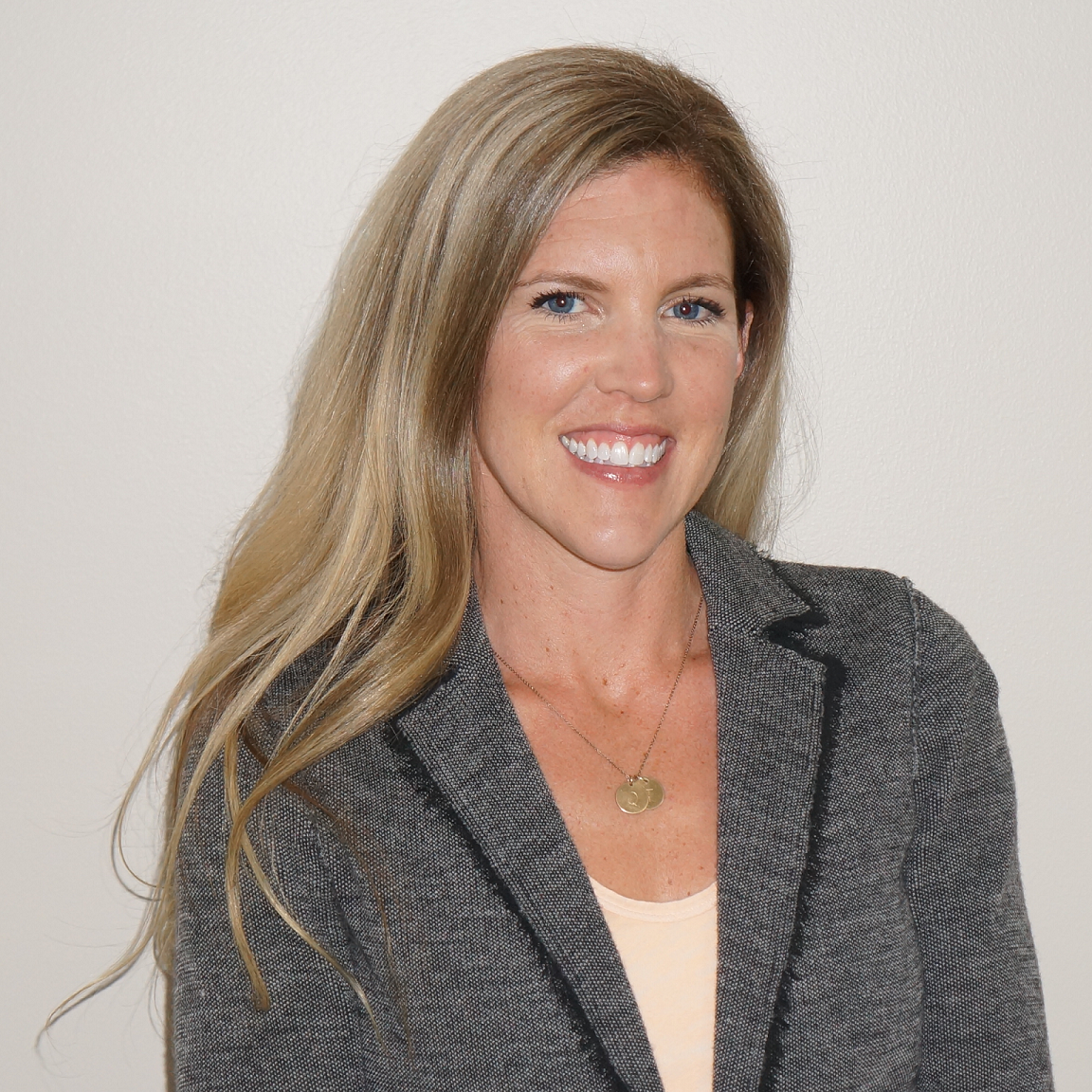 Keira D’Amato is an All-American runner, turned Realtor, turned pro runner and Realtor and mom, who, in January of 2022, broke Deena Kastor’s American Record in the marathon by running 2:19:12. She started her high school sports career as a soccer player who just wanted to impress her coach by joining the cross country team, but quickly found her stride and true calling as a long-distance runner. She competed at the NCAA DI level and completed her time at American University with All-American honors in cross country and track, plus a degree in Mathematics and Computer Science. After college, she joined DC Elite coached by Scott Raczko, but was sidelined by injury and retired from competitive running. Eight years later, with a husband, two kids and a thriving real estate career keeping her busy but out of shape, she picked up running again as a way to bounce back, with a marathon on the books for motivation. Before long, as these things go, she was officially bitten again by her old friend “the running bug,” and the rest is history– American history. Training, once again, under Scott Raczko and working with partners like InsideTracker and Nike, D’Amato holds the American record in marathon, still works as a Realor, still has the husband and the two energetic kids, and is a rising star in American running–- for the second time around.