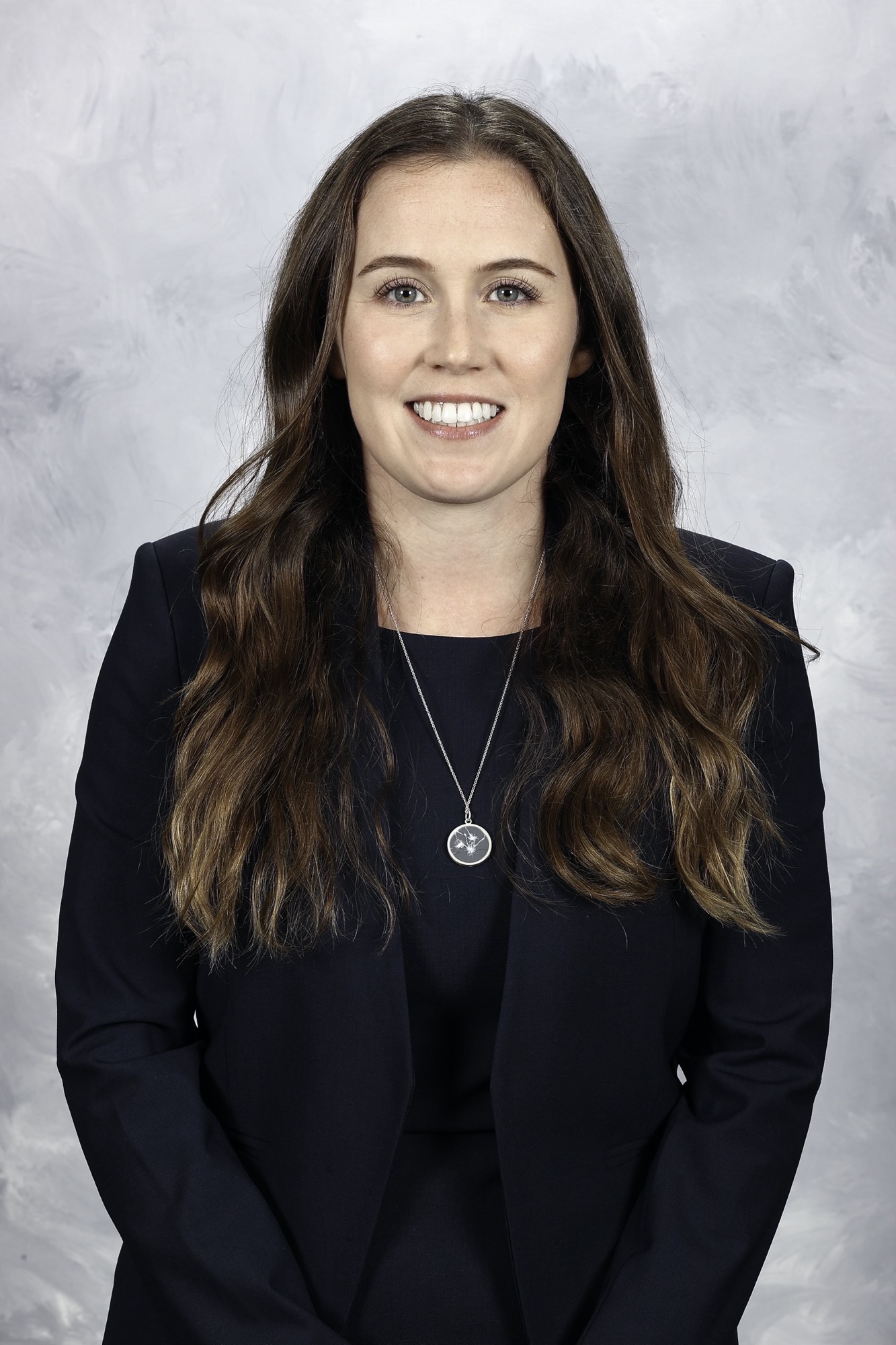 Kate Madigan is in her sixth year in the New Jersey Devils organization and first year serving as the Assistant General Manager (AGM) for the organization, the first female AGM in franchise history.

Madigan serves as part of the small group that General Manager Tom Fitzgerald leans on for key input, strategy and decision making, which includes roster construction at the pro and amateur levels, transactions, hockey personnel decisions, team operations, process management, budget and as part of the team's management travel party.

She previously served as Assistant, Player Information/Video from 2017-19, Director of Pro Scouting Operations from 2019 through 2021 and Executive, Director Hockey Operations/Management from 2021-22.

Madigan graduated in 2015 from the D’Amore-McKim School of Business at Northeastern University, holding a master’s in accounting and a bachelor’s in business administration. An NCAA Division 1 athlete, she was a member of the Track & Field team as a Hurdler & Sprinter. Prior to the NHL, Kate worked for Deloitte in the Audit Practice for two years. She recently completed a TEDxBoston talk on her work in the Devils front office, titled: In the Sports Management Suite, The Present is Female.