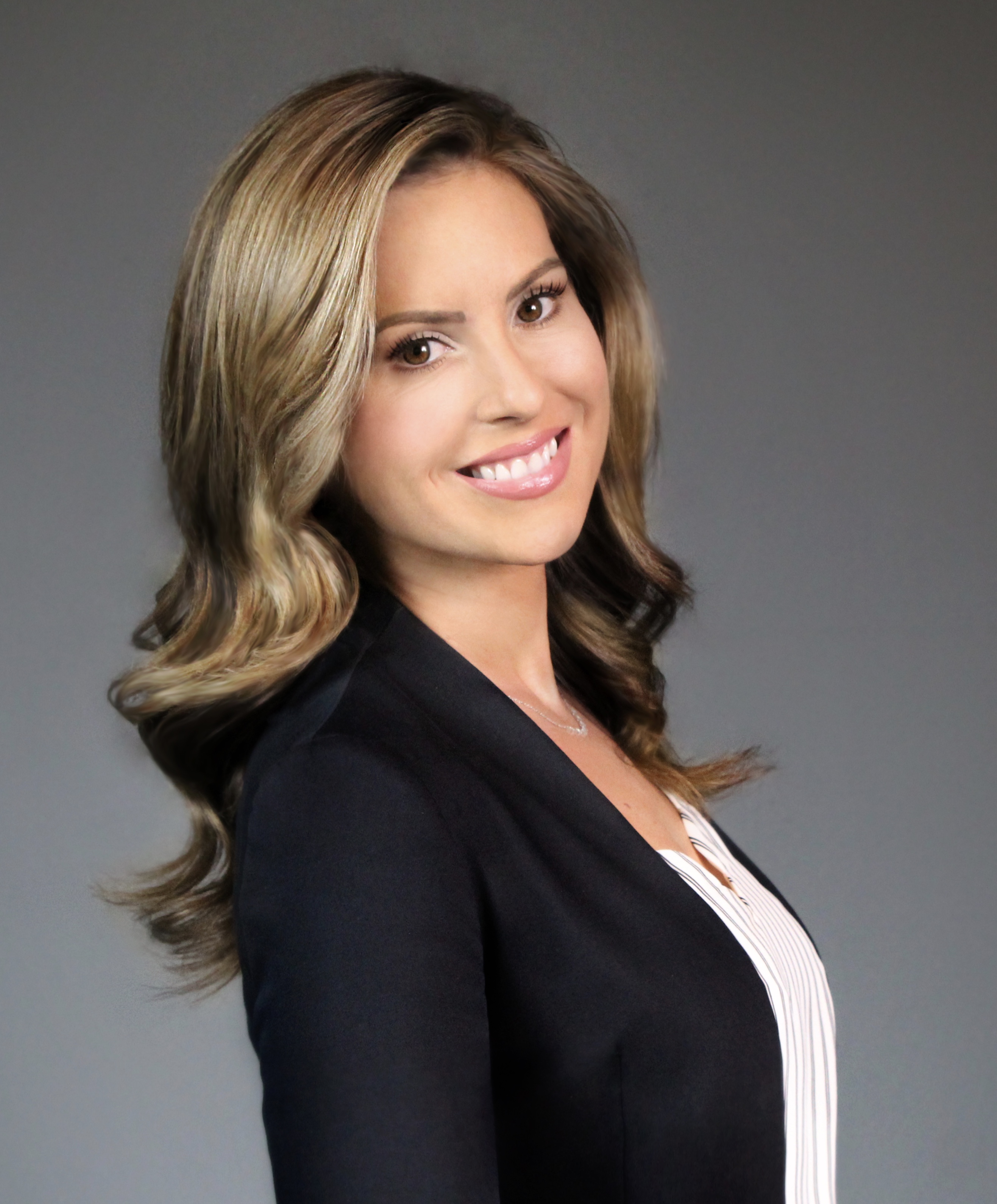 Kate Howard joined Eventellect in February 2020 as Chief Commercial Officer where she is tasked with continuing to grow Eventellect’s stable of over 80 professional sports partners, leading the Ticket Strategy and Operations teams, and bringing the company's 'Unified Single Game Strategy' to life.

Previously, Howard served as Vice President, Club Business Development at the National Football League. There she led the group that is responsible for supporting and consulting all 32 NFL clubs in ticketing, sponsorship, fan experience, and marketplace analytics.  Kate also managed strategy and partnerships related to the NFL Ticket Network.

Kate spent almost 10 years at StubHub where, as Head of Sports Business Development, she played a significant role in the company’s partnership with Major League Baseball as well as its growth in the collegiate sports space.

Howard began her career in field operations and ticket fulfillment and received her bachelor’s from State University of New York College at Purchase.  Kate is based in Los Angeles, CA.