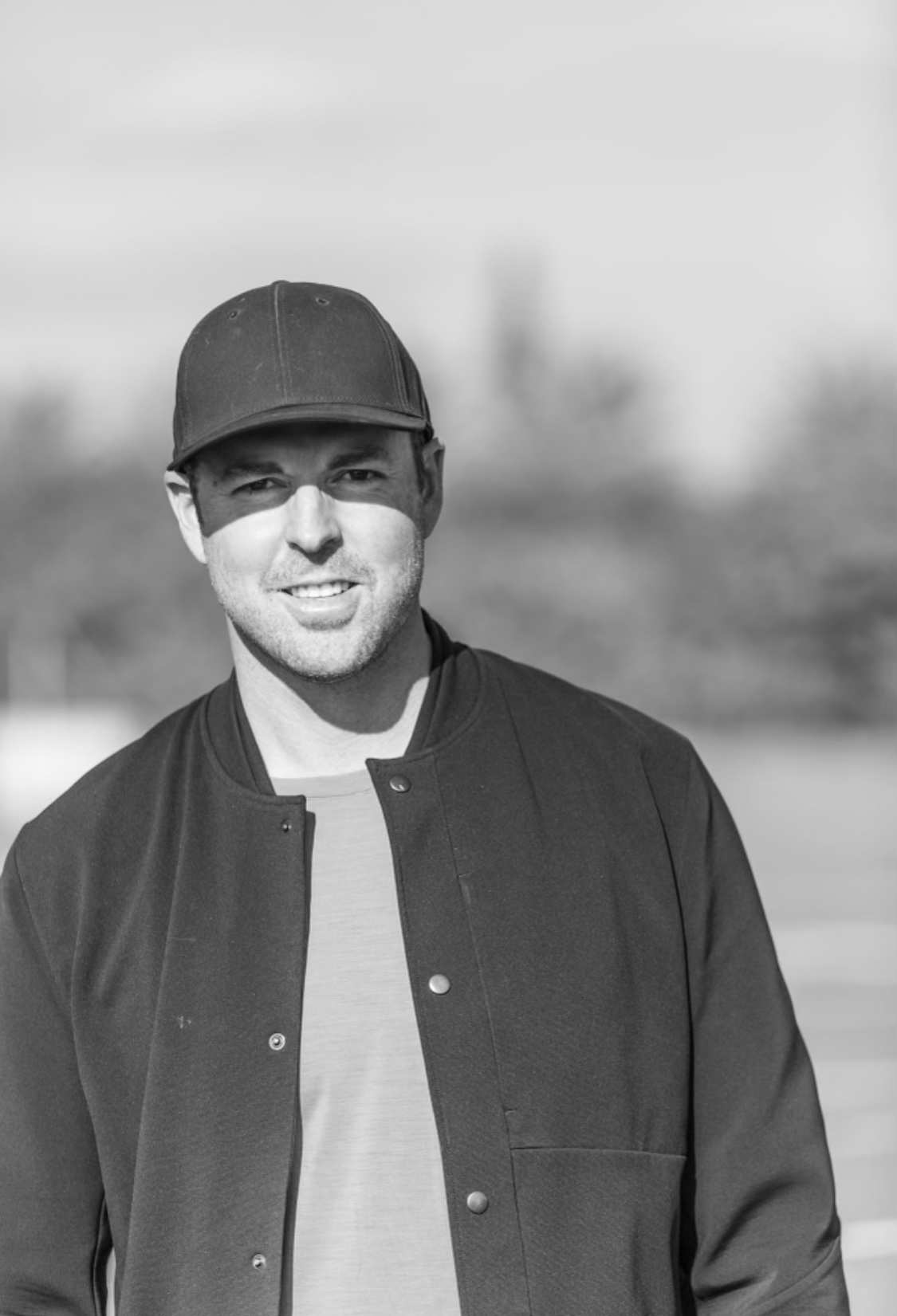 Palmer runs a business called QB Summit in Orange County, California, regularly training players from ages 10 years old through the NFL. The QB Summit runs camps around the country, has an online coaching platform with over 100 kids from 33+ states and 5 countries and an apparel line in collaboration with Lululemon where he is their Global Ambassador for training. He is also an ambassador for Wilson Football, Oakley, BEMER, Clearlight Saunas and Hydrant.

Prior to the NFL, Palmer was a four-year starter at UTEP, where he broke almost every passing and offensive record. He was drafted by the Washing Redskins in the 6th round of the 2007 draft and played 7 years in the NFL, including three as his brother Carson’s backup in Cincinnati.

Jordan entered the sports broadcasting world in 2017, serving as a college football game analyst for FS1, a studio analyst for Stadium, and a co-host on Sirius XM.

He is also a successful entrepreneur outside of football, founding multiple companies with hundreds of employees including Common Thread Collective, a digital sales agency, QALO, and 4x400, an incubator building lifestyle brands in the direct to consumer space.

Palmer resides in Orange County, California with his family.

Making a QB1: The Science behind QB Evaluations

Our panel of football experts will look at how analytics can be used to evaluate, scout, and improve quarterbacks, as well as make the ever-important decision of whether to tag or move on from a player.