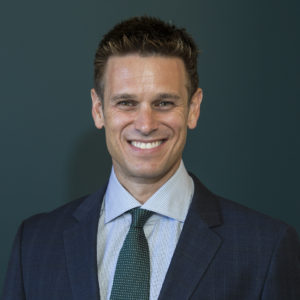 Jerry Dipoto was named as the ninth General Manager in Seattle Mariners history after being hired on Sept. 28, 2015. In his first months on the job, Dipoto completely remade the Mariners Major League roster, as well as revamping the Mariners Major League staff, scouting and player development departments. From his hiring to Feb. 9, 2017, Jerry and his staff completed a MLB-high 39 separate trades (involving 99 players), including 13 trades (involving 35 players) from the end of the 2016 season to Feb. 9. The reshaping of the roster and minor league system resulted in the 2016 Mariners organization playing 927 total games (at all levels) and only one -- the final regular season game for the big league club -- not having playoff implications. The Mariners were in the race through 161 games, and each of the seven minor league affiliates advanced to the postseason. In 2017, Jerry and his staff managed through a flood of injuries (22 different disabled list placements) and used 61 different players, including 40 pitchers (17 starters) while remaining relevant in the wild card race into the seasons final days despite having four of the projected five starting pitchers spend time on the DL. Prior to being hired by Seattle, Dipoto was working as a Special Assistant for the Boston Red Sox. He joined the Sox after resigning from his position as the Los Angeles Angels General Manager on July 1, 2015.