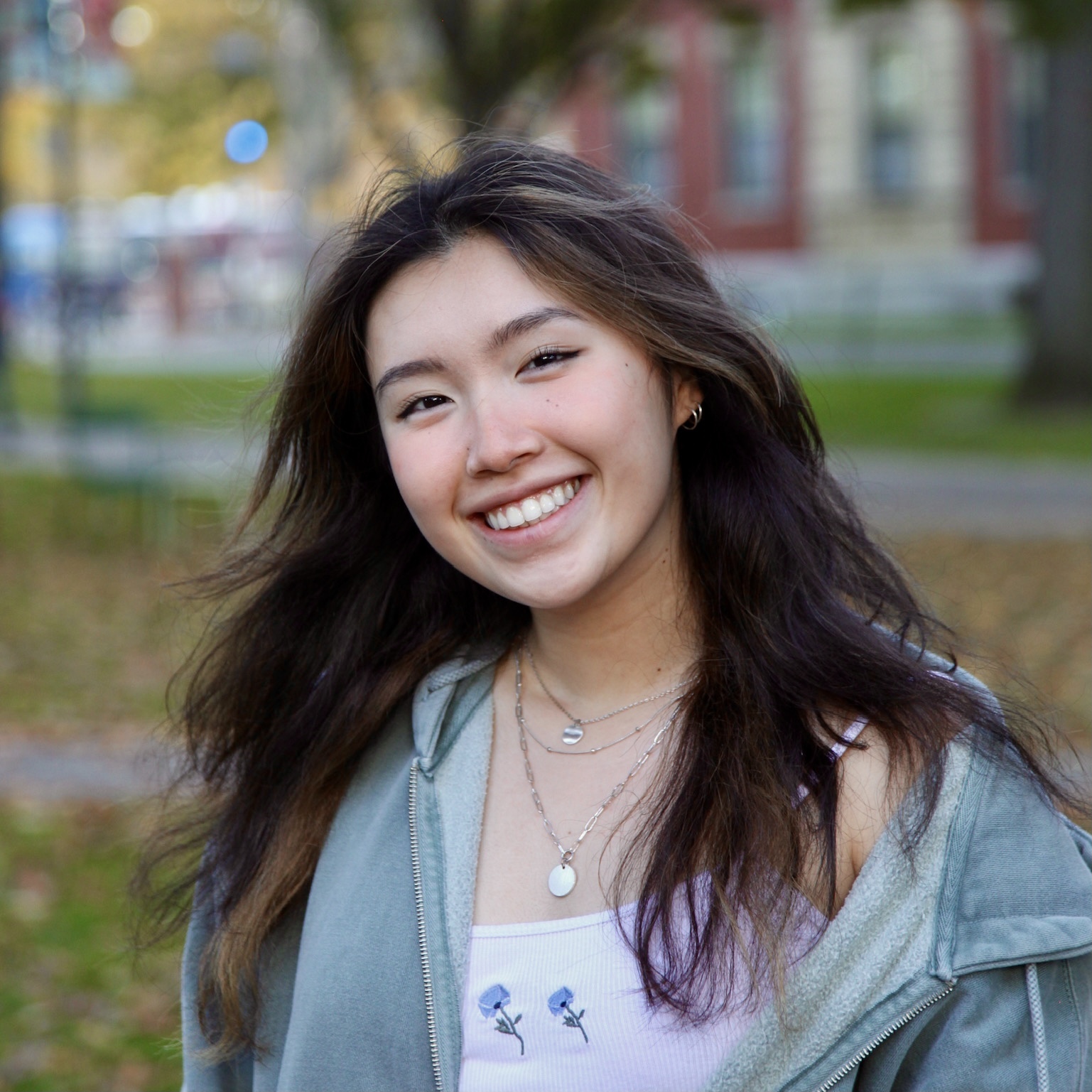 Jennifer Yu is a chess Woman Grandmaster and the 2019 US Women’s Chess Champion. After learning chess in her elementary school chess club, she broke into the American chess scene with numerous record breaking wins. In 2014, she became the first American girl in 27 years to win a gold medal at the World Youth Chess Championships. The following year she became the youngest person and the first girl to become the VA State Champion. Her international accolades include bronze medals in both the World Junior Girls’ Championship and Women’s Olympiad. In 2019, she became the US Women’s Chess Champion and is pursuing the International Master title. She is currently a freshman at Harvard.