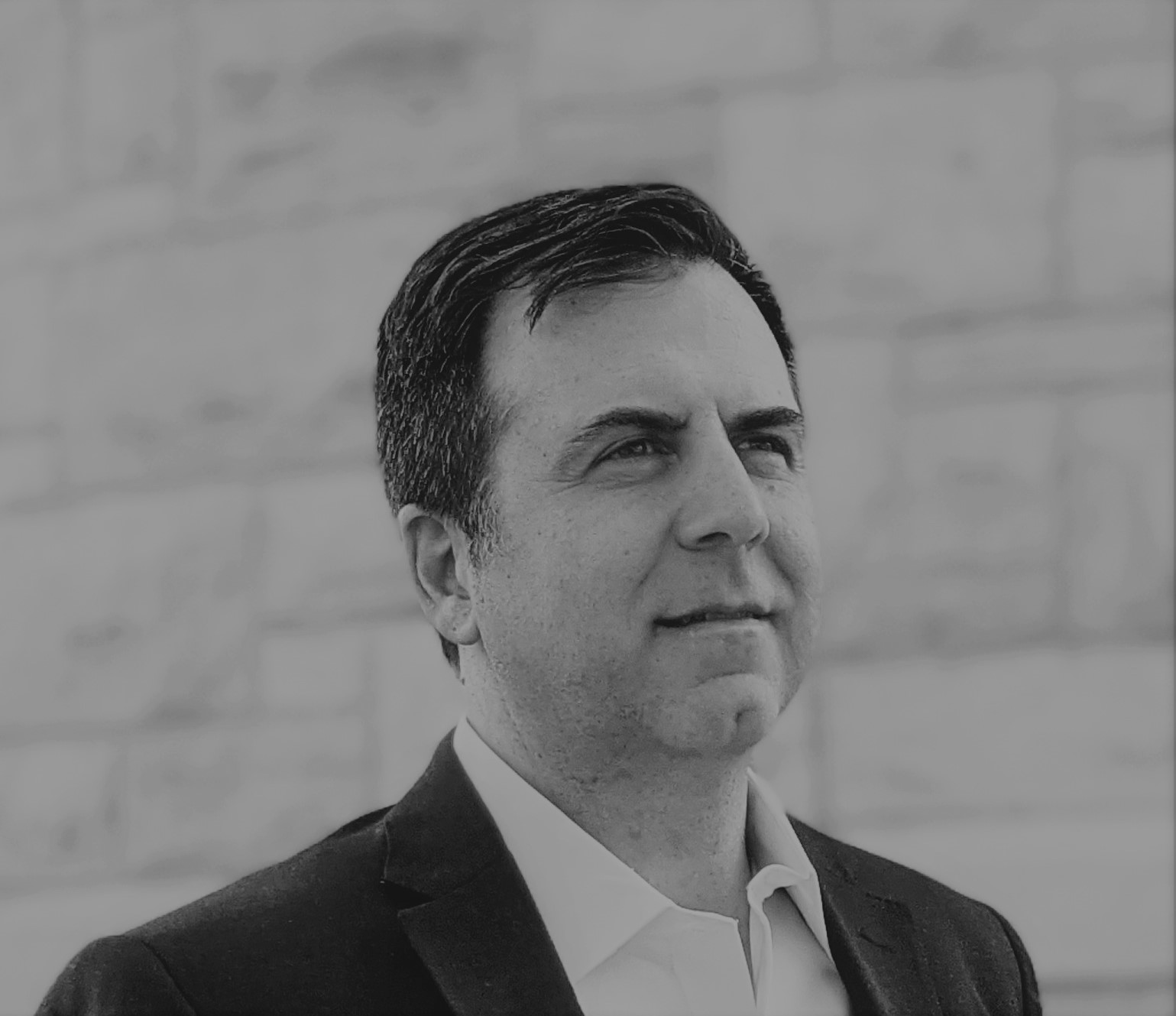 Jaeson Rosenfeld is currently an Advisor to FIFA on Advanced Analytics. In that role he is helping FIFA build their football analytics capability to provide both technical stakeholders as well as fans leading edge statistics and education in how to use these effectively.

Jaeson founded StatDNA in 2010, with the aim of driving analytics in soccer to the level they had reached in baseball and basketball.   StatDNA combined proprietary data collection from match footage with in-house developed algorithms to measure and predict player performance.  The company was acquired by Arsenal in 2012, and Jaeson remained CEO of StatDNA while also joining Arsenal’s football leadership group from 2012 to 2020, where he worked with recruitment, player development and football operations.

Prior to founding StatDNA, Jaeson was a consultant at McKinsey and Company from 1995-2008, where he advised clients across several industries including insurance, banking and energy. He also led work in the McKinsey Global Institute, McKinsey’s internal economics think-tank.

Jaeson is co-founder and board member of Digital Divide Data, a social-enterprise that was one of the originators of the impact outsourcing movement. It currently employs around 1,000 people in Cambodia, Laos and Kenya in a work-study program that significantly increases their lifetime incomes.  He is also a consultant to the Livelihood Impact Fund, a new social enterprise fund that seeks to invest in social enterprises that can significantly boost participants’ lifetime earnings.