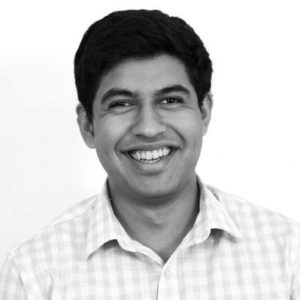 Idrees is a data journalist for The Economist, covering politics and economics in the United States and United Kingdom. He designed the magazine's successful predictive model of the 2016 Brexit referendum, and published the first accurate measurement of the ethnic composition of Lebanon since 1932. He implemented the dynamic Monte Carlo simulation that powers EAGLE, The Economist's forecasting system for golf tournaments. He graduated from Harvard University in 2016 with a degree in applied mathematics.