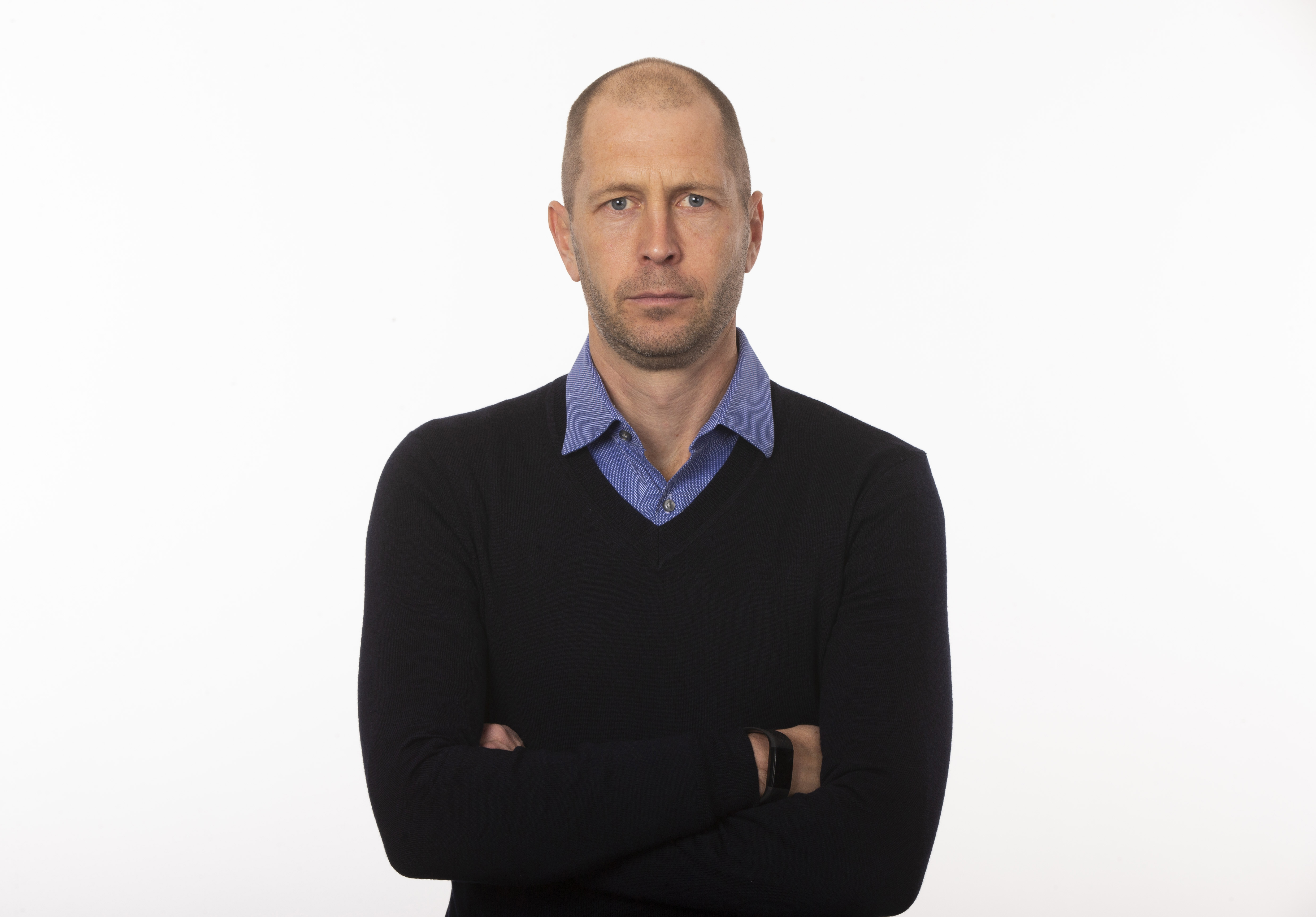 An intelligent and competitive anchor in central defense, Berhalter spent 18 professional seasons in the Netherlands, England, Germany, and United States before serving seven years as a coach in Sweden and MLS. Capped 44 times, Berhalter represented the U.S at two FIFA World Cups and was a notable part of the 2002 team that advanced to the Quarterfinals in Korea/Japan. A natural leader, he is one of a few Americans who have captained multiple teams in Europe, earning that honor for two different clubs in Germany. He is the first USMNT head coach to have played for the USA at a FIFA World Cup.

Immediately after his retirement in 2011, he took the top job with Swedish club Hammarby. In late 2013, Berhalter returned stateside to take the reins as sporting director and head coach of Columbus Crew SC. Most significantly, Berhalter guided Columbus to the 2015 MLS Cup Final and nearly returned the club to the league’s title game two years later, falling 1-0 to eventual champions Toronto FC in the 2017 Eastern Conference Final.

Berhalter is the godson of former Boston Red Sox player and baseball HoF Carl Yastrzemski. Gregg and his wife Rosalind have four children: Sebastian, who signed as a Homegrown player for Columbus Crew SC in 2020, Santana, Lily and Delilah. The family enjoy traveling together, cooking, golf and reading in their spare time.