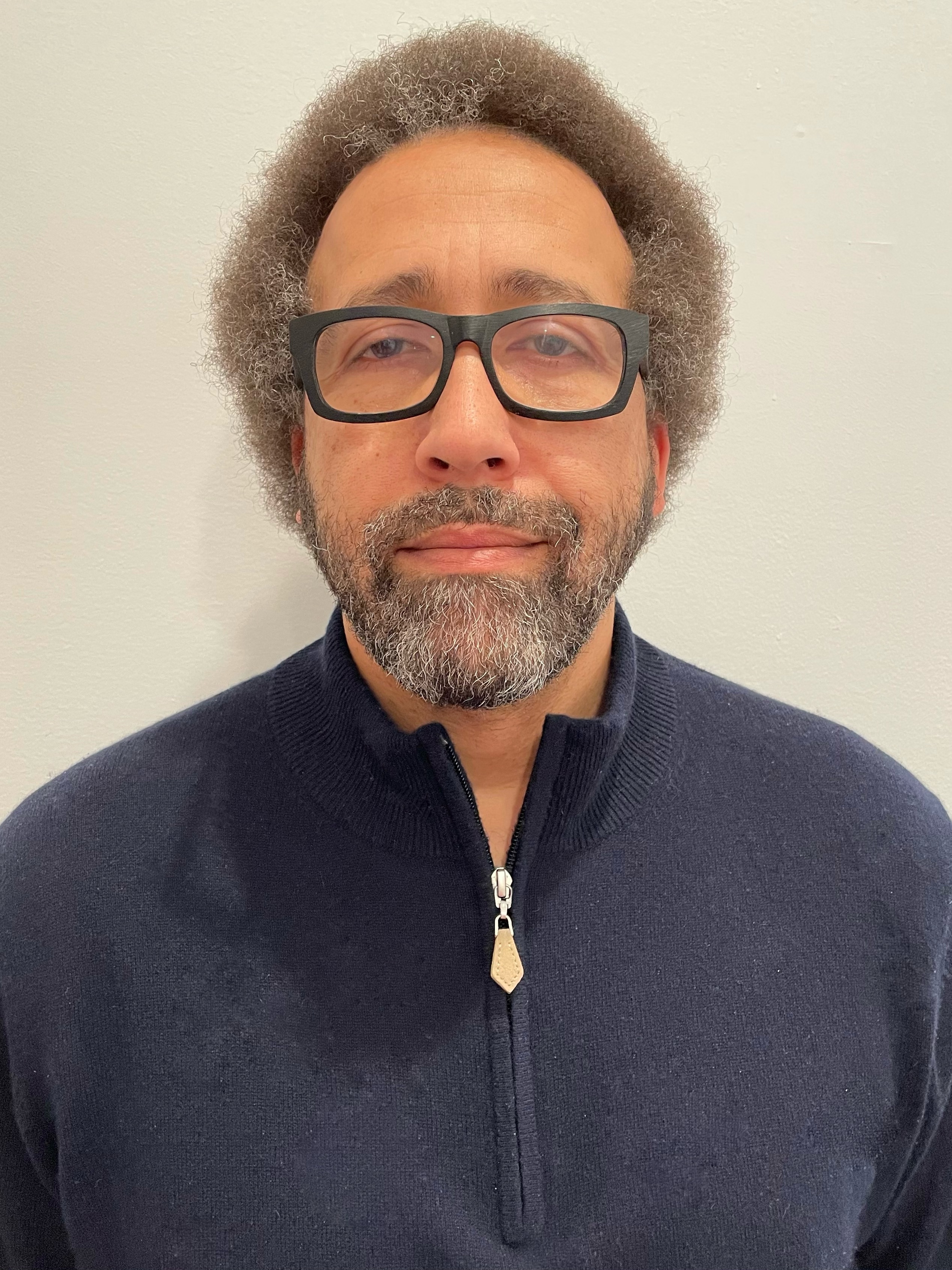 David Fizdale has spent nearly two decades in the NBA coaching ranks, most recently serving as head coach of the New York Knicks (2018-19). Prior to joining New York, he led the Memphis Grizzlies to a 50-51 (.495) regular-season record as head coach, which included a trip to the postseason in 2017. He spent the previous eight seasons (2008-16) with the Miami Heat as an assistant coach, serving as assistant head coach for the final two seasons. During his time in Miami, the Heat won two NBA Championships (2012, 2013), and more playoff games (70) than any team in the NBA.

The Los Angeles, Calif.-native was an assistant coach in Atlanta for four seasons (2004-08) and for one season with Golden State (2003-04). He began his coaching career in the college ranks, serving as an assistant coach at Fresno State University (2002-03) and at his alma mater, University of San Diego (1998-2002). He also worked in the video department for the Heat from 1997-98. He was a three-year starter at the University of San Diego and selected to All-West Coast Conference as a senior. 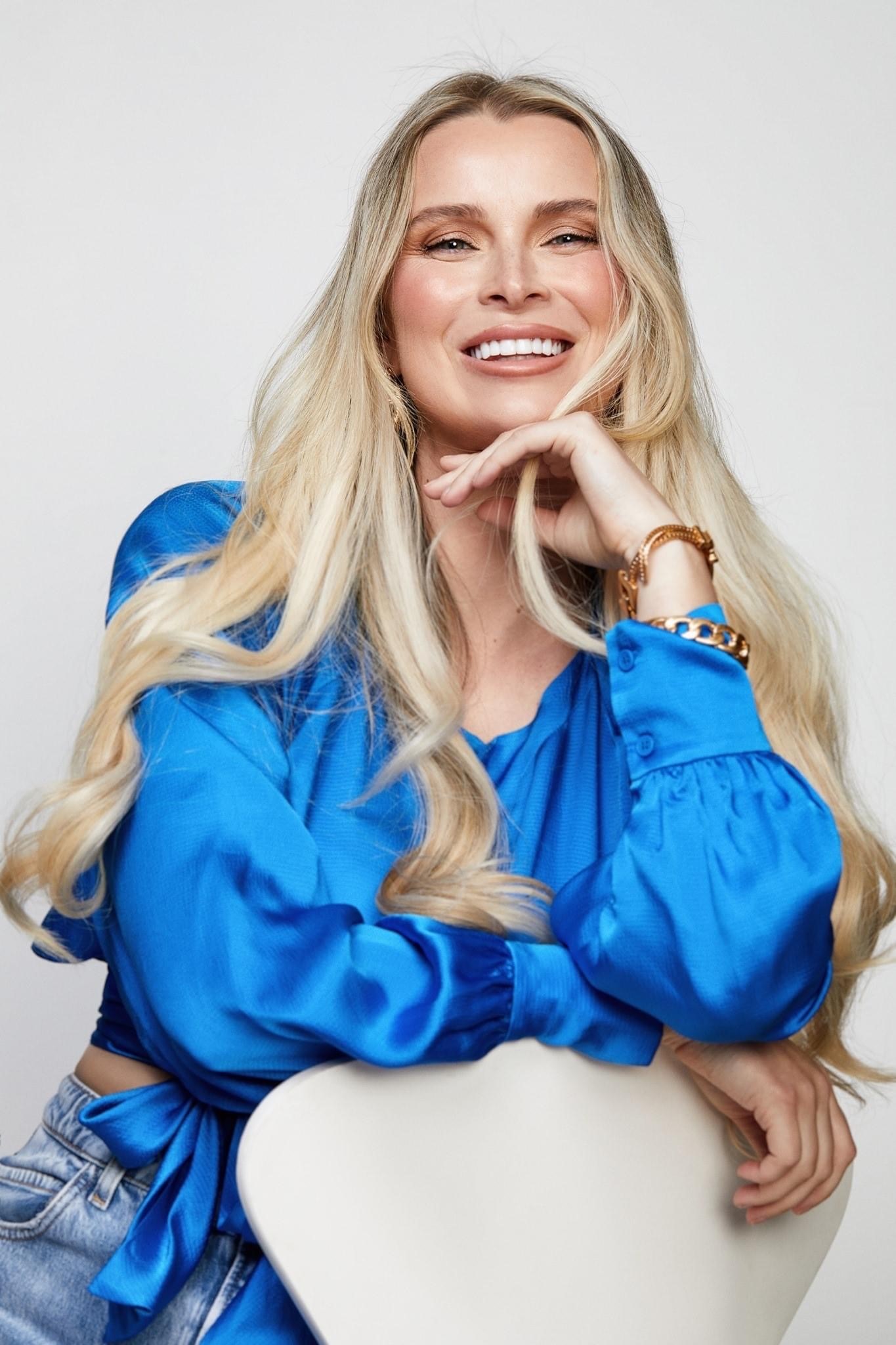