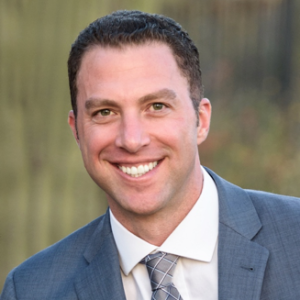 Chris Capuano racked up 12 years of Major League experience as a left-handed starting and relief pitcher. Over a 17-year professional career (2000-2016), Chris played for 6 teams: Diamondbacks, Brewers, Mets, Dodgers, Red Sox and Yankees. He proved resilient in coming back from two major elbow surgeries in 2002 and 2008, each time returning to top form for several years after. Throughout his career, Chris served as an elected representative for the Major League Baseball Players Association, focusing on pensions, licensing, the Players Trust nonprofit, and collective bargaining on behalf of players.

A graduate of Duke University in 2000 (Economics), Chris has continued his education as a Sloan Fellow at MIT’s Sloan School of Management, where he will earn an MBA in June 2019. He continues to work with the MLBPA as a member of the Pension Committee, and is also a strategic development advisor to Boston Biomotion, whose Proteus platform combines strength and movement tracking analytics with an innovative 3D resistance training machine.

Unlocking Potential: The Next Generation of Tracking Data (Presented by STATS)

Player tracking technologies in the past decade have provided information that was once unattainable—the distance and speed a player runs in a game, effectiveness against certain defenders, the game situations which are most likely to produce a fast break, and so much more.