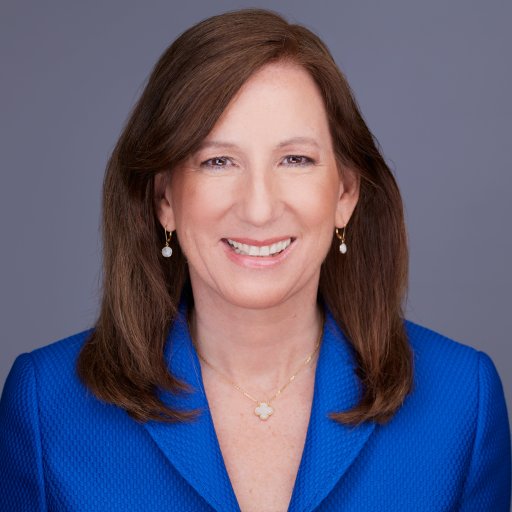 In July of 2019, Cathy Engelbert was named the first-ever Commissioner of the Women’s National Basketball Association (WNBA), and is charged with bolstering visibility for the sport of women’s basketball, empowering the WNBA players, and enhancing fan engagement. Cathy retired as the CEO of Deloitte in June of 2019, after 33 years with the firm. Since Cathy stepped into the role of WNBA Commissioner, she has executed a historic player-first Collective Bargaining Agreement, built and socialized a new economic framework to drive league revenue and owner success, and led the league’s twelve franchises through the COVID-19 pandemic and a successful 2020 season.

Engelbert received a B.S. in accounting from Lehigh University and is a certified public accountant licensed in Pennsylvania, New York and New Jersey. During her time at Lehigh, Engelbert was a member of the university’s basketball and lacrosse teams and served as a senior captain for both teams

Engelbert is married and has two children, Julia and Tommy.

Women’s Sports: The Time is NOW

This panel brings together fierce advocates of equality in sport who will discuss why NOW is the time for investment in women’s sports based on evidence from impressions, viewership, and other overlooked data.