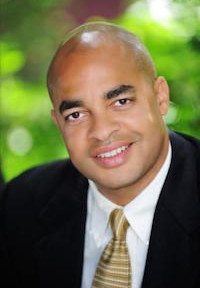 CEO, Phizzle After a decade in enterprise sales with Fortune 500 companies such as Xerox, Parametric Technology and EMC, Ben left the corporate world to become an entrepreneur in Silicon Valley, following his passion for sports and technology. In 2003, Ben co-founded Pixiem, which was among the first of its kind as a developer and publisher of mobile video games. The company's partners and customers included Verizon, AT&T, ESPN and Wimbledon. In 2005, Pixiem was acquired by WinWin Gaming. Ben founded Phizzle in 2006. Named by Forbes Magazine as one of America's Most Promising Companies in 2012 and 2013, Phizzle is an engagement marketing software company. Powering more than 8,000 mobile, social and digital campaigns every day for companies such as Madison Square Garden, Brooklyn Nets, Cleveland Cavs, Learfield Sports, NESN, MASN and many others, Phizzle delivers solutions designed to enhance relationships between properties and their fans. Formerly a professional basketball player in Europe, he currently resides in San Francisco. Ben is a graduate of Walsh University with a BA in Business.