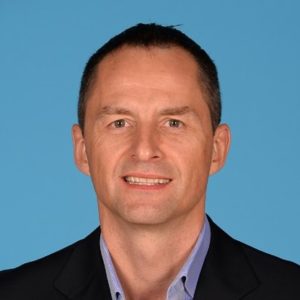 Arturas is in his fourth season with the Denver Nuggets and first season as AGM and VP of basketball operations after previously being named AGM in the summer of 2013. Arturas assists Nuggets general manager/executive vice president of basketball operations Tim Connelly and team president Josh Kroenke with day-to-day operations related to scouting and player personnel matters. Arturas has also been very involved with USA Basketball since 2013, and he was a member of the coaching staff for the national team that won gold at the 2014 FIBA World Cup of Basketball. He attended Seton Hall from 1990-94 and helped his native Lithuania win Olympic bronze medals in 1992 and 1996. Arturas also played professionally for Barcelona, Bologna, Olympiakos and Athens, reaching the Euroleague Final Four three times. He was named FIBA's European Player of the Year in 1996. Arturas and his wife Gina have two sons, Eric and Michael.